In this travel video we (Samuel & Audrey) explore the Boseong Tea Plantation. Known also as the Boseong Tea Fields (보성), we take the time to hike all the way to the top of the fields from the highway below. The hike is challenging but doable for those who are in decent enough physical shape. At times we were out of breath having to stop every once in a while. The views from midway and from the top were spectacular as the lush fields presented themselves like a buffet feast before our very eyes. On the way down we treated ourselves to some green tea ice cream which was delicious.

Apparently the rolling green tea plantations are famous for their use as a backdrop for many Korean television programs and movies. With views that will take your breath away it’s hardly a surprise this is one of the top tourist attractions in Korea. The roads lined with cedar trees and endless green vistas allow you to escape the many urban centers of Korea.

Located on the southwest coast of the Korean Peninsula it’s easy to reach by taking a train. We ended up going from Pyeongtaek station all the way down to Gwangju on a Saemul and Mugunhwa class trains.

The tea plantations are surprisingly relatively new having only been established in 1957. The temperate climates of the region compared to other areas on the peninsula make it the perfect launching point to explore the southern region of Korea. The best time visit these plantations is during the late spring months when it is most lush prior to the harsh summers. 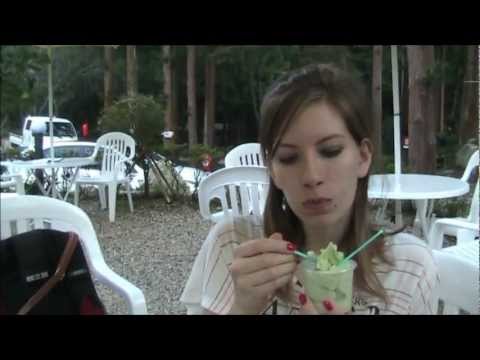