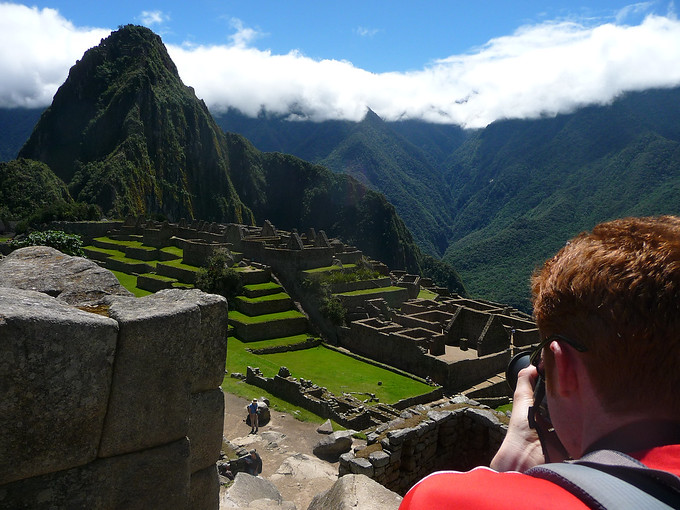 Korea has been many things to me over the years. It’s the first ‘real’ destination I’ve visited abroad: (I don’t consider my trips to the US as a child and teenager as international travel although it technically is). It’s been the country where I’ve ‘Partied like it’s 1999’: the classic song from Prince. It’s also where I’ve been so reclusive that my lifestyle would demand dusting off the archaic moniker ‘The Hermit Kingdom’ at which one time Korea was unaffectionate referred to before it opened up to foreign influence.

It’s been one extreme to the other:

I’ve partied and spent money like it was growing on trees; I’ve made Scrooge appear wholeheartedly generous.

My first large scale backpacking trip to SE Asia in 2007 changed my life forever. I realized after that journey that I had not only caught the travel bug but that this was the kind of lifestyle I wanted to pursue. The freedom to encounter new cultures, exotic foods and the lack of structure, routine and ‘gawd awful’ alarms clocks that comprise the ‘typical life’ was something I completely relished. I knew once funds were depleted that I wanted to travel again and do a much grander trip.

I also realized that the two years I had spent in Korea prior to my first ‘real’ backpacking experience were mostly wasteful, frivolous and shallow compared to the moments I experienced with nothing more than a backpack, guidebook and sense of imagination.

I decided I wanted to partake in indefinite travel where my desires and imaginations could run wild all day long without restrictions. In order to accomplish this goal I formulated that I had to save up a lot of money. I could be the tortoise or the hare – living a balanced life and socking away a little money each month or pinching pennies with a miserly vice like grip. I decided prior to arrival that I wanted to save up as much money as I possibly could within the time-frame of one year. 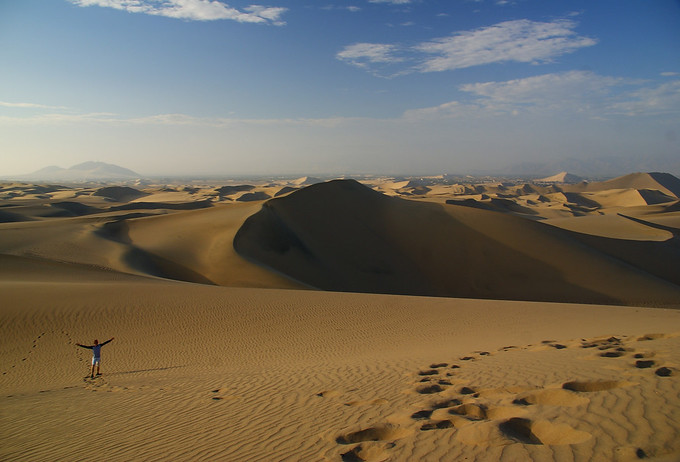 I’m going to outline clearly in an upcoming article exactly how I accomplished all of this; however, the most important aspect of all of this revolved around once basic concept:

I realize that a lot of people want to travel but feel it’s too expensive or that they can’t save up and afford to make it happen. Honestly, these are just excuses that need to be swept under the rug. The desire to make travel a priority is far greater than the details that naturally fall in place once a firm decision has been made. It’s only natural that one would think twice about having an expensive daily outing at the local cafe when they realize that’s cutting into their ‘dream vacation’ fund. Those minute little details regarding saving, planning and executing a strategy are nearly automatic once you’ve come to terms with the fact you truly want to hit the road long-term.

“The ‘desire’ to travel trumps the ‘plan’ to save for it.”

I realize that a lot of my readers who enjoy my travel blog dream of visiting many of the far off corners of the world that I’ve been fortunate to set foot in. In some cases, there may even be a touch of envy. My message is simply this: “Where there is a will, there is a way.”

I’m hoping that those who want to make a dream trip a reality will keep that vision burning brightly in their minds because that’s where all great journeys begin.