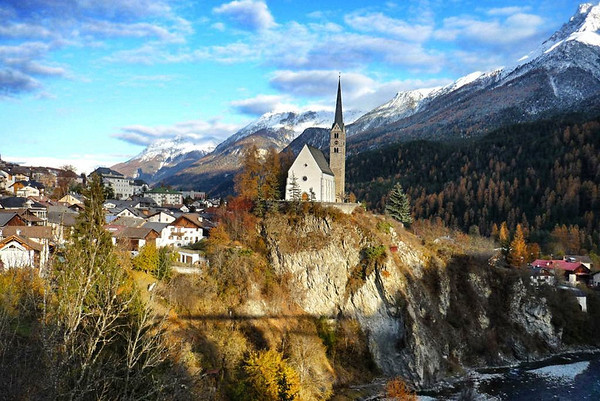 First-time visitors to Europe usually focus on visiting major cities like Paris, Barcelona and London, which is definitely a good idea since they’re awesome and popular for a reason.

But if you have a little bit of space in your itinerary to include some lesser known places, if only for a few days, then here are some that we really recommend…

Scuol is a tiny village in one of Switzerland’s most beautiful areas called Graubünden.

Thanks to centuries of isolation, many things have remain unchanged, and the locals make a big effort to preserve their old traditions and way of life.

To give you an idea, children in Scuol only speak Romansch (an ancient local language only found in this area) until they’re 10 years old before they start to learn Swiss German.

Surrounded by steep mountains and nature, the chocolate box houses and cobblestoned streets of Scuol and nearby villages are irresistible – best of all, it’s a great place to visit at any time of the year! 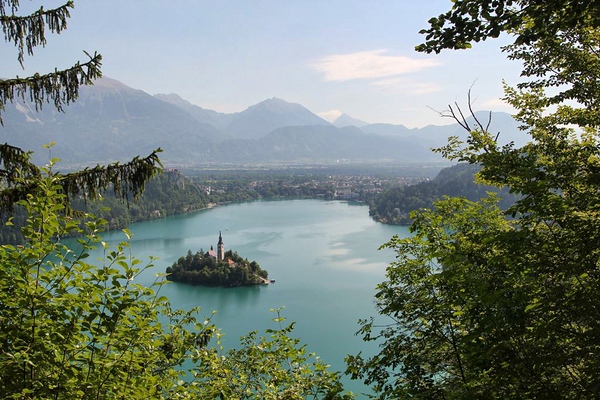 Set below a mountain with a cliff-clinging castle, and next to a turquoise crystal clear lake with a legendary church on an island, Bled is as close to a fairytale place as we have ever seen.

Although the town itself is very small, there is a lot to do in the area, and don’t forget to ring the bell in the church on the island – it supposedly brings you good luck! 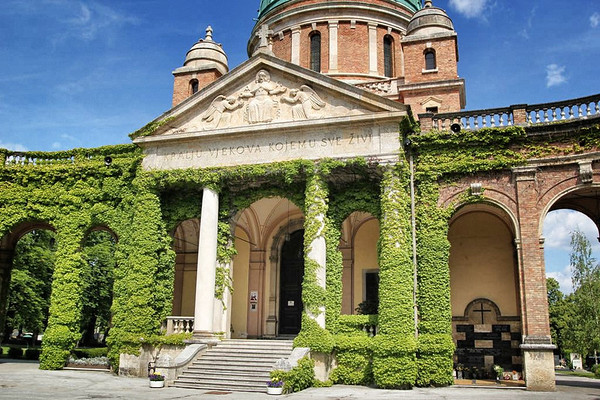 Croatia is becoming more and more popular as a beach destination, but few people seem to leave the coastline and explore the country’s inland, including Zagreb, the capital city.

From the local farmers market, a medieval old town and an awesome pub street, Zagreb has a little bit of everything, and the friendly locals make the experience even better.

We found Zagreb to be full of quirkiness and beauty, from the 12 o’clock cannon shoot and extravagant changing of the guards, to the most beautiful cemetery in Europe. 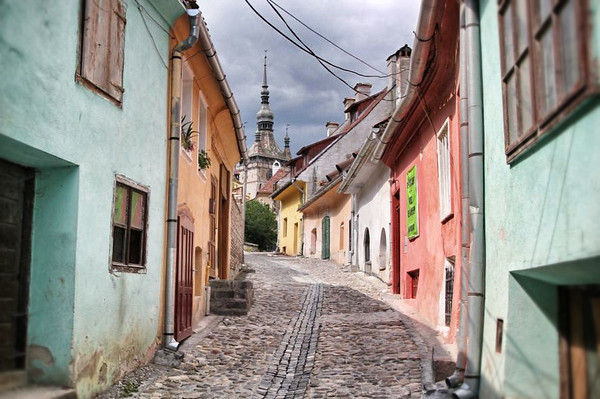 Romania is a country we would love to see more of, and the small town Sighisoara is as cute as it gets.

This tiny colorful village in Transylvania is one of the best preserved medieval villages in Europe and is declared a World Heritage Site.

With misty clouds slowly moving over the hills and dark forests, the scenery is one you could imagine vampires would live in. After all, Sighisoara is the birthplace of Dracula… 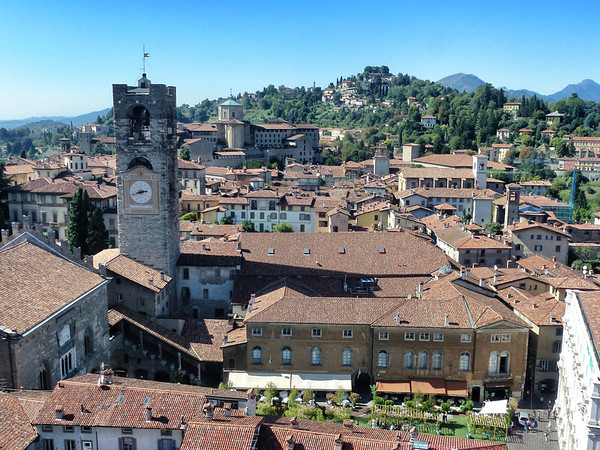 Italy has so many beautiful cities and we are far from finished exploring the country, but so far a city we’ve been to that doesn’t get enough credit is Bergamo in Lombardy.

With a spectacular view, beautiful old architecture, cute tavernas, squares and cobbled streets, the “Upper Town” is a very romantic place – and the food also happens to be some of the best we’ve had in Italy!

I hope you found these tips useful and that you take the opportunity to visit some of these places next time you travel to Europe!