If you’ve been to Florida holidays before, you’ve probably already sampled some of the state’s biggest attractions – Disney World, SeaWorld Orlando and the many amazing beaches and golf courses. For a return visit, you may want to head off the beaten track a bit, as Florida rewards the curious traveller with a myriad of surprising and unconventional attractions. Below are just a few of them, but spend long enough in Florida and you’ll surely discover many more!

A testament to the genius and eccentricity of its creator, Coral Castle was built by the Latvian Edward Leedskalnin over a period of 28 years, during which time he refused to let anybody to see his work. The grounds contain around 1,000 tonnes of stone in various arrangements, all held together without mortar – including a two-storey tower, a working sundial, a fountain and 25 rocking chairs.

Perhaps even stranger than Coral Castle itself are the stories surrounding its genesis: some believe Leedskalnin drew on an esoteric understanding of magnetism to move the stones, some of which weigh 27 tonnes. Even if you subscribe to the less fantastic explanations, the park is an incredible achievement for a man who worked alone. 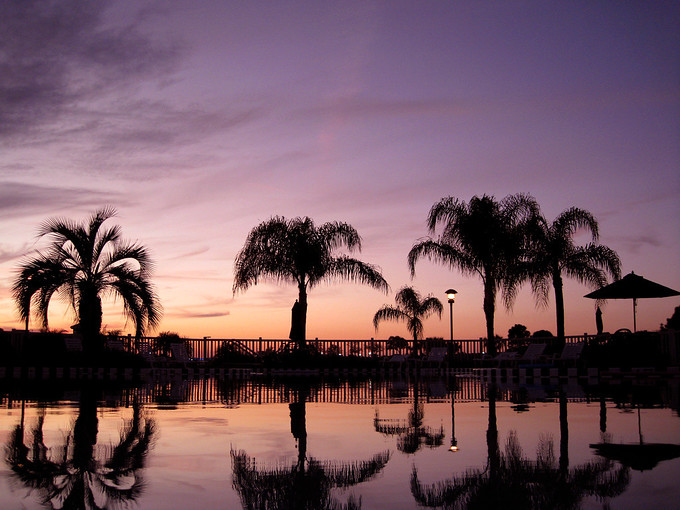 Billed as the “world’s largest dinosaur attraction”, Dinosaur World has the perfect thing for all kids big and small – lots and lots of life-size, plexiglass dinosaurs! The dinos are made in Sweden before being shipped across the pond to their new home, and everything from the Brachiosaurus to the Triceratops can be seen grazing the 12-acre grounds.

The real dinosaurs might be long gone, but Dinosaur World just keeps growing – an expansion that doubled the size of the park opened in November 2010.

It may not quite be 20,000 leagues under the sea, but Jules’ Undersea Lodge is possibly the world’s only hotel where guests have to scuba dive to their rooms. Located beneath the Emerald Lagoon, the hotel’s rooms feature all the modern comforts you’d normally expect, but the window views look out onto reefs filled with angelfish, barracuda and oysters. 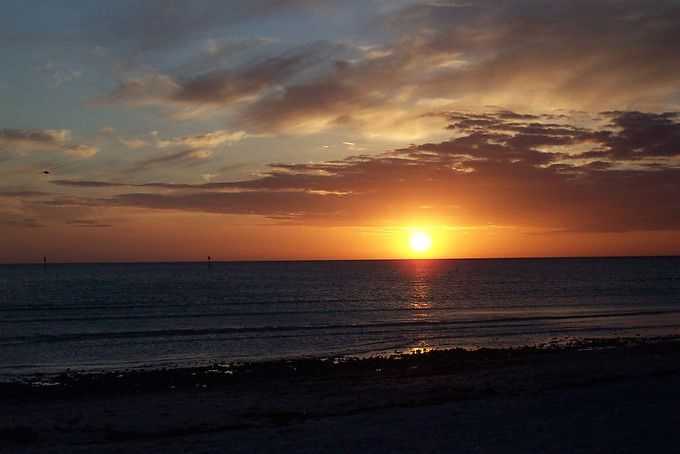 Ripley’s Believe it or Not!, Orlando

Possibly the only place in the States where you can see a Rolls Royce built from a million matchsticks, a Mona Lisa made out of toast and a seven-legged sheep under one roof, this museum of oddities is constantly growing and has to be seen to be believed.