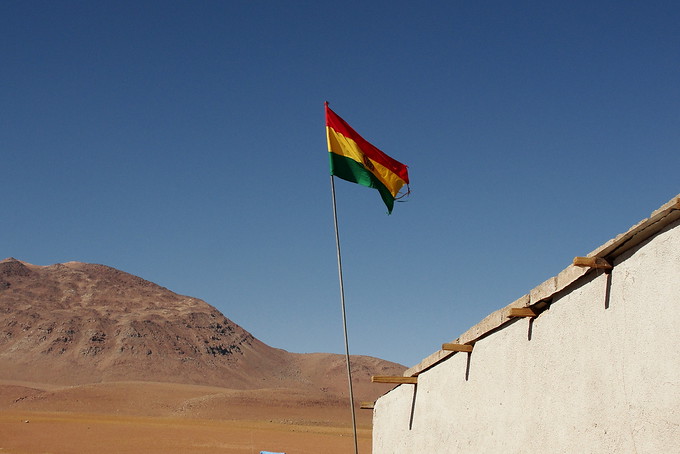 With a toothy grin that extended longer than the Great Wall of China, I couldn’t help but notice the crimson stains of betel nut juice all over his mouth. This jolly rotund Myanmar Immigration Officer was laughing joyfully, telling jokes and smiling at foreigners who walked past him after officially being stamped into the country. It felt as though a welcoming party was being thrown in our honor. As ‘distinguished guests’ we were being welcomed into a foreign land with open arms as opposed to scrutiny. I found myself feeling totally relaxed and at ease, as opposed to feeling on edge.

This positive experience recently along the Thai-Myanmar border helped reinforce one of my ultimate travel pet peeves:

Poor treatment by Immigration Officers in certain parts of the world

As I pondered some of my more negative experiences my mind immediately was cast back to the time I arrived in Chicago, Illinois after an impossibly long flight from Seoul, Korea. In front of me was this cute as a button Korean girl. She looked so tiny and insecure standing before the imposing Immigration Officer who started barking at her. Speaking rapidly, the interrogation began. As she looked puzzled from the questions he was asking her, his voice became louder and increasingly more impatient. The Korean child looked terrified. It was inevitable; she started to cry. Without a modicum of sensitivity to the situation, cultural understanding or comprehension that not everyone in the world speaks fluent English, he pressed on. The tears continued to flow. At that moment, I was transferred to another line. I’m not sure what happened next.

On a separate occasion, upon returning home to Canada after completing the most epic backpacking journey of my life, I was thrilled to be back on home soil. However, the Immigration Officer at Vancouver International Airport didn’t share my enthusiasm. As he flipped through my passport the questions began: “Why did you travel to all of these countries?” “How did you fund your travels?” “You’ve been to Cambodia more than three times. What were you doing there?” Calmly, I answered each question, but I couldn’t help but sense the distrust in his eyes amplified by the harsh tone of his voice. Instead of being a smile and a welcome home, I continued to answer questions for what seemed like an eternity. Finally, it ended, yet, I couldn’t stop thinking about the experience afterwards. It felt as though I was being put on trial after committing some heinous crime. Why does one have to feel treated like they are a criminal when they’ve done nothing wrong? At that moment in time I felt like a stranger in my own country.

Over the years I’ve experienced both my fair share of pleasant and challenging border crossings. I’ve always felt somewhat violated when procedures have been especially unpleasant. It’s the contrast between feeling as though I’m a guest crossing a border versus being branded as a suspicious foreigner.

What have been your experiences? Please share in the comments below.