Taiwan is a country I’m thoroughly interested in visiting again. Unfortunately, I only experienced one week of hectic travel in Taiwan largely based in and around Taipei. It’s a country that reminds me most of South Korea. Both countries have undergone an incredible transformation in recent decades – a story of rags to riches. Portuguese explorers once proclaimed Taiwan as ‘Formosa’ which roughly translates to ‘beautiful island.’ Unfortunately I missed out on the opportunity to explore lush mountains, hike around in the wilderness or dip into a hot spring. I really only had a chance to experience the urban sprawl of Taipei which shared a lot of characteristics with other Asian Alpha cities such as Seoul, Hong Kong and Shanghai. Overall, I found Taiwanese people very friendly and it was very easy to get around on the metro system which extended outside of Taipei. The following photo essay showcases the distinct faces of Taiwanese people smiling, grinning and beaming happy faces. 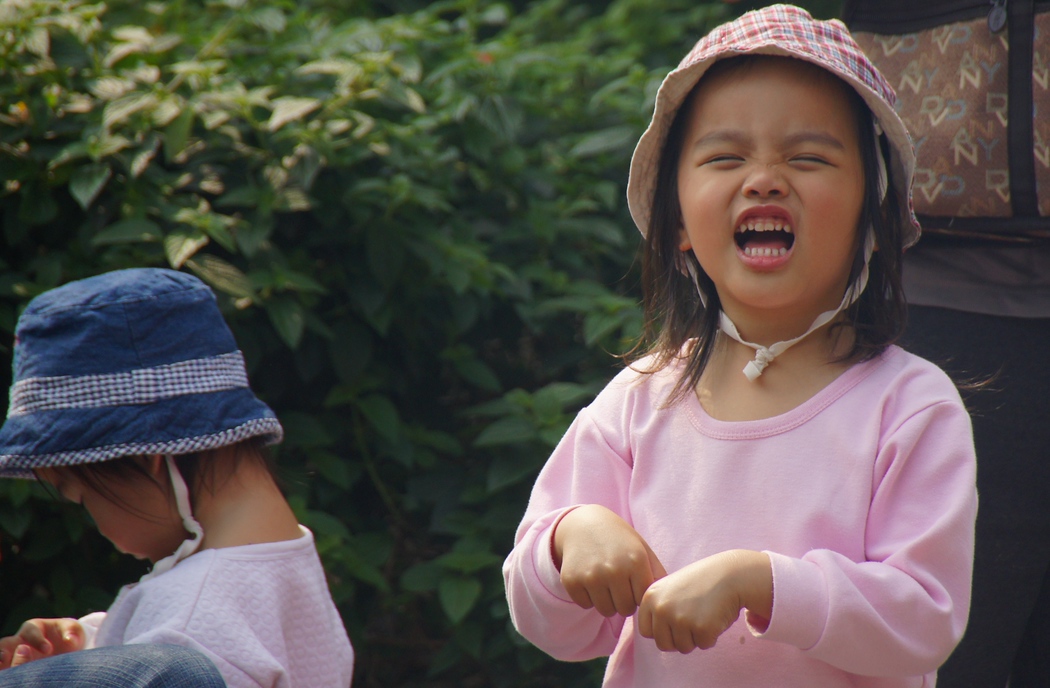 This cute girl radiates a joyous smile as she enjoys playing with some friends at Danshui – New City Taipei, Taiwan. 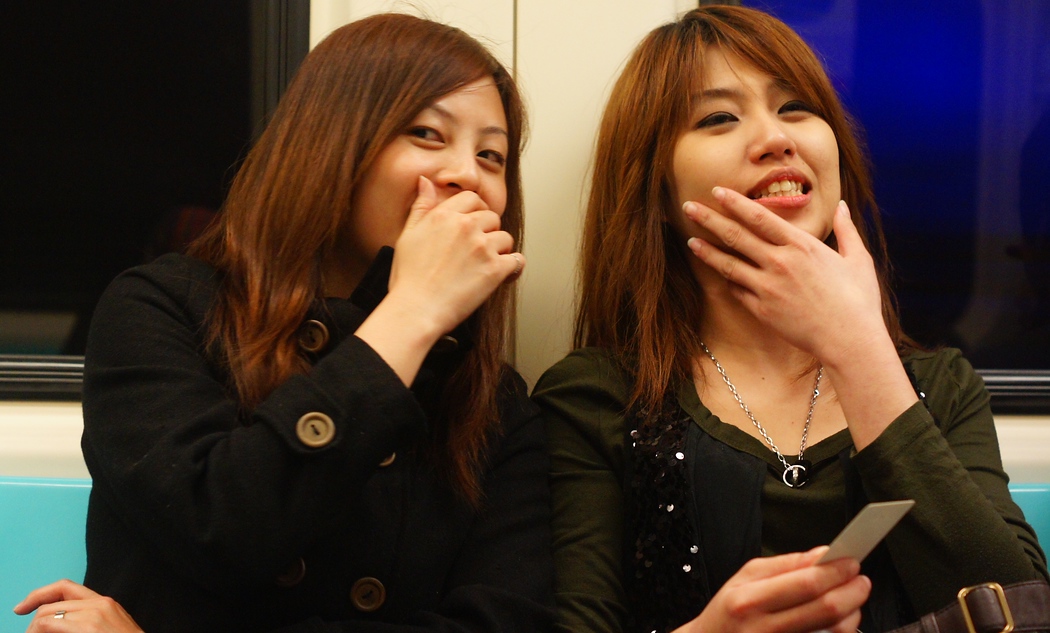 These two ladies share a candid conversation and giggle on the metro in Taipei, Taiwan.

As I was wandering along the hectic Shilin night market I noticed this vendor smiling and enjoying a candid conversation with some friends – Taipei, Taiwan. 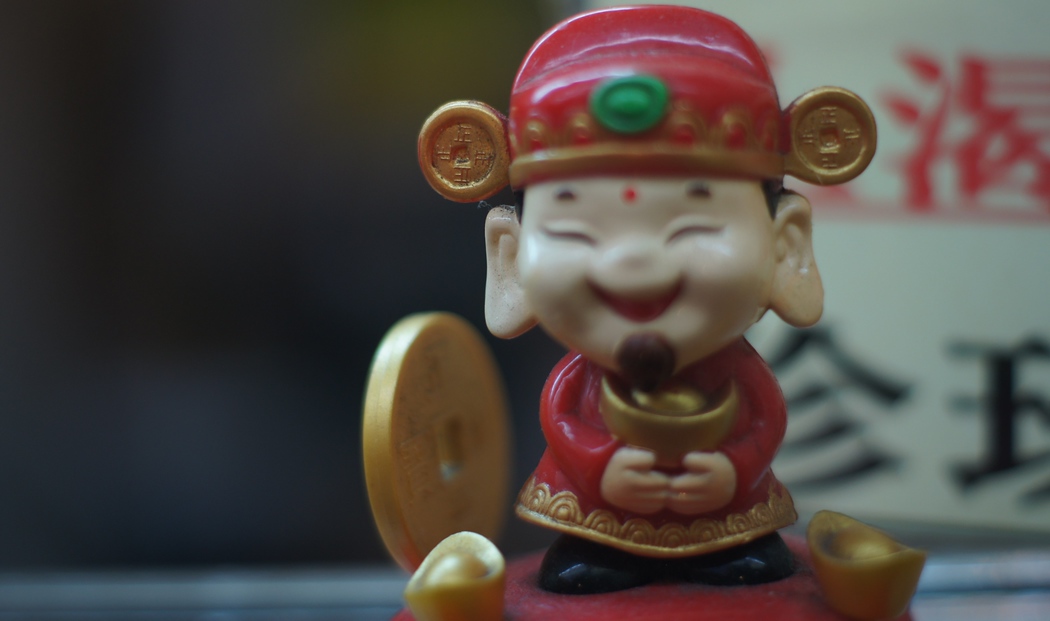 This smiling souvenir was something I noticed as I walked along the Shilin night market – Taipei, Taiwan. 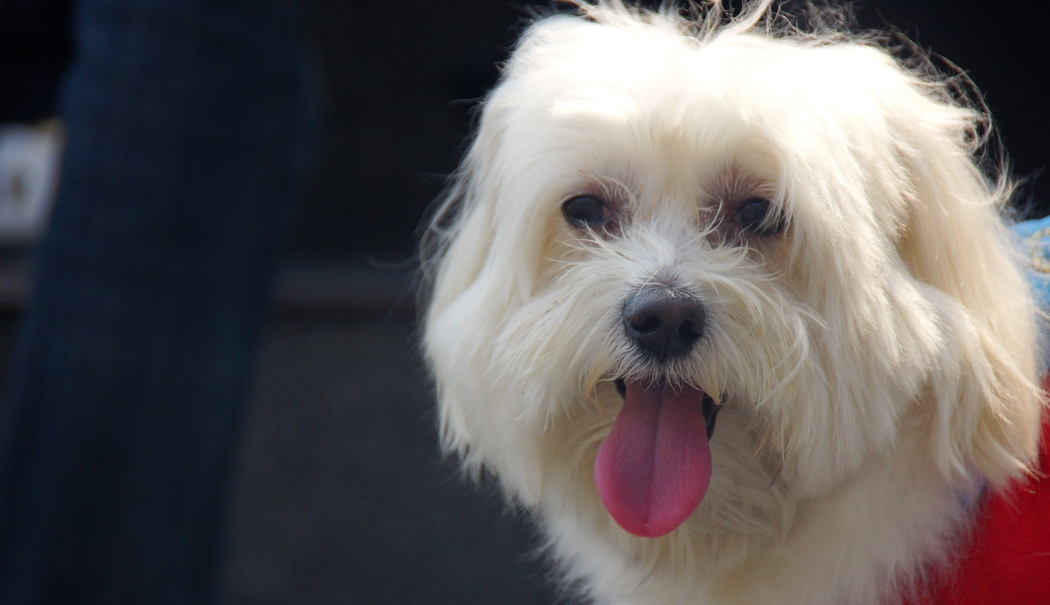 Danshui is a popular weekend retreat for citizens of Taipei looking to escape the bustling city atmosphere. It’s a place where you can see lots of families with children and pets. I noticed this dog during my time there. 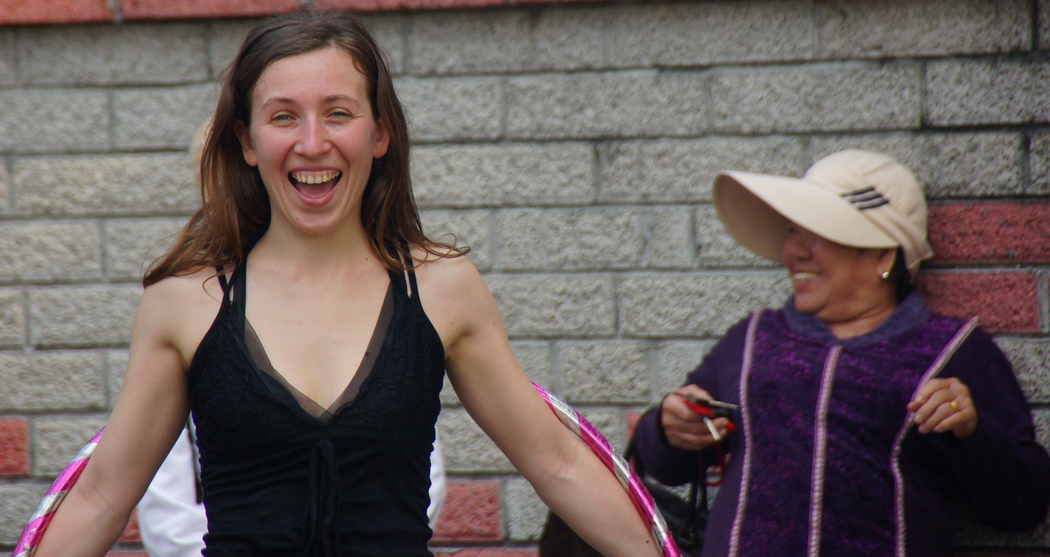 A performer entertained the crowd with various kinds of acrobatic tricks and performances. In this particular photo she had just finished an act as she smiles confidently – Danshui, Taipei New City, Taiwan 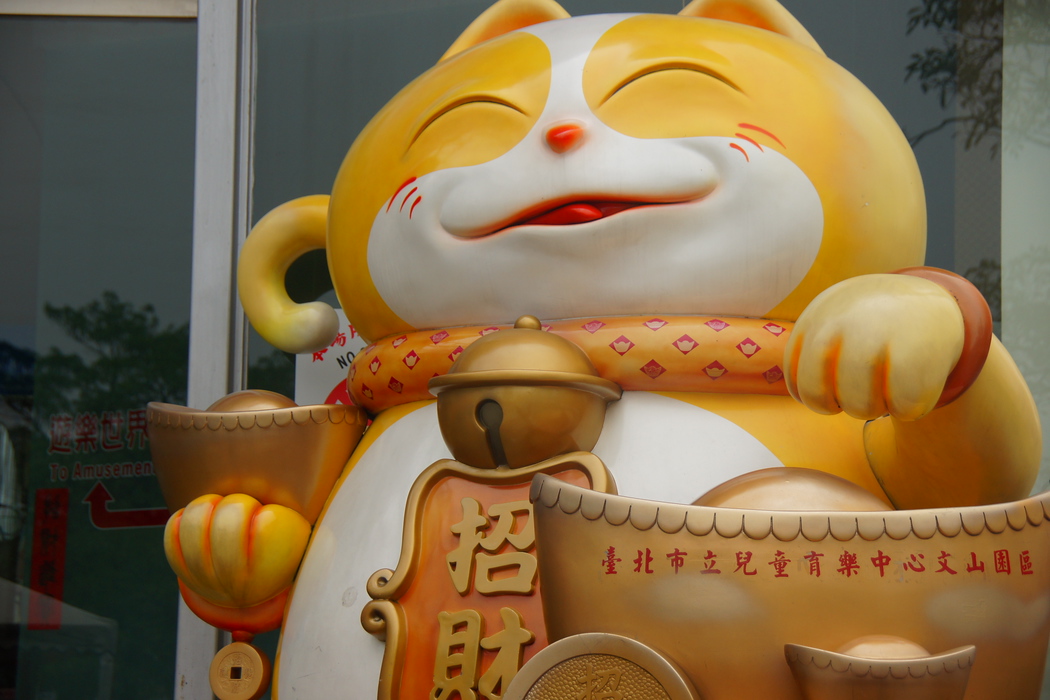 Now if this doesn’t look like a content fat cat I don’t know what does 😛 – Taipei, Taiwan. 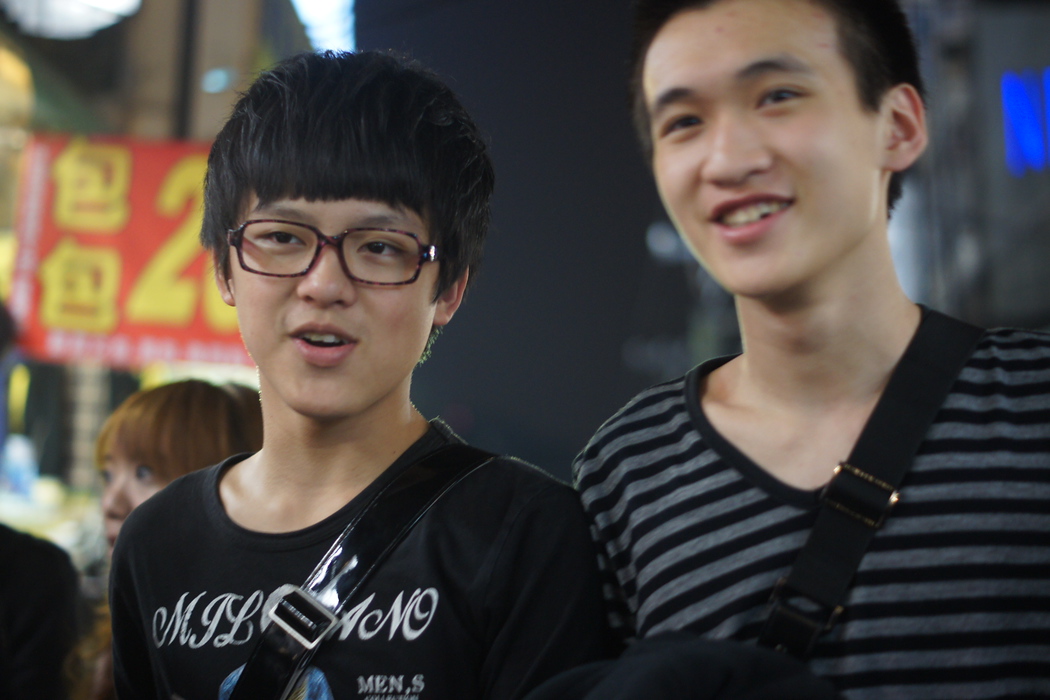 Some teenage boys share a laugh as they wander along the bustling area of the Shilin Night Market – Taipei, Taiwan. 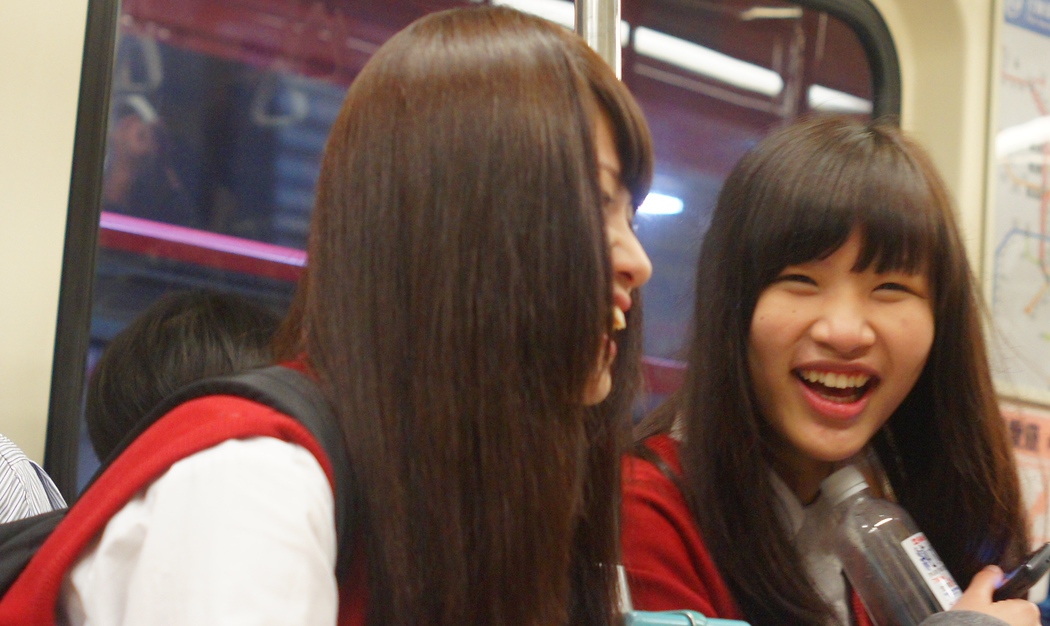 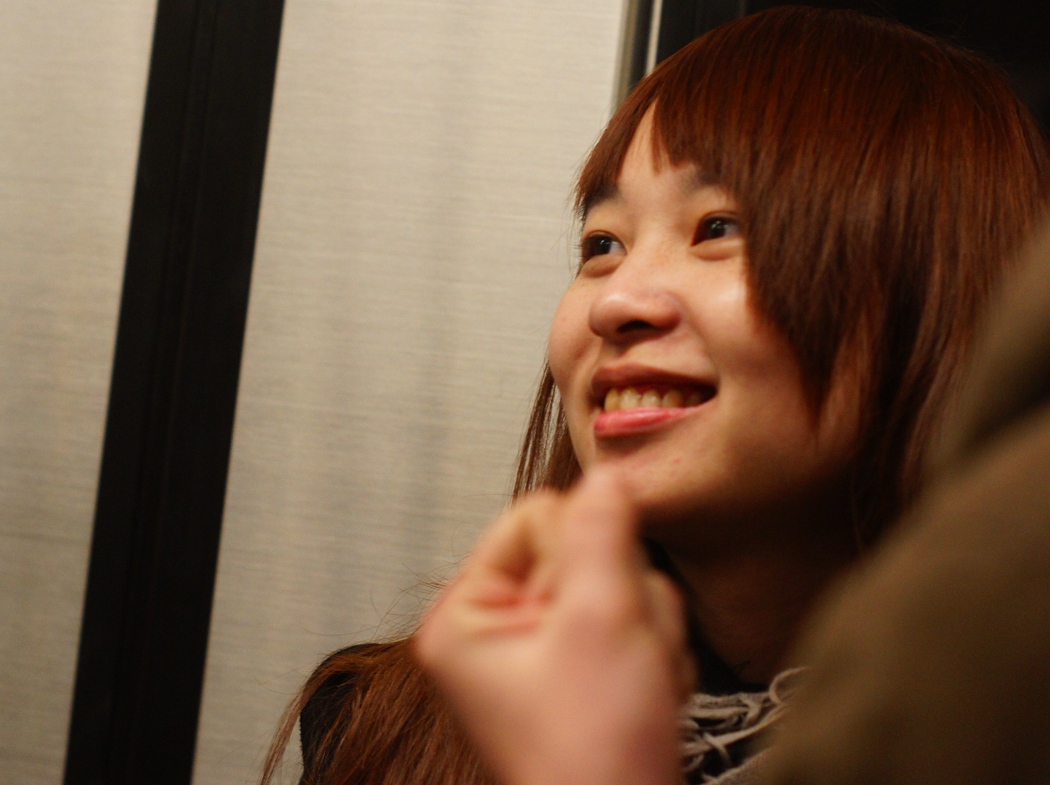 A lady smiles in Taipei, Taiwan.

Two ladies share a laugh together while one of them makes a peace symbol – Taipei, Taiwan.