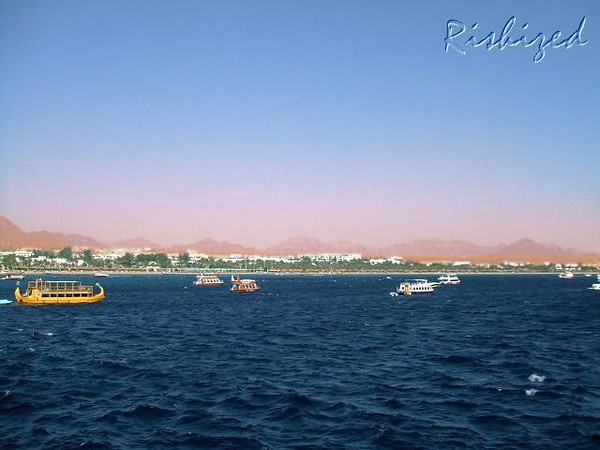 I had always felt the pull of Egypt, as a young child dreaming of the treasures of its past or when I read about its great efforts to become a modern but still ancient land. Then my chance came and I took it with both hands, I booked one of a set of Nile Cruises, I intended to explore the wildlife and ancient land from the river.

The river Nile is just over 4000 miles long and has been the life blood of many civilisations for many millenniums. It fertilises the land and supports much wild life.

My Nile cruise started in the month of January (I was told the coolest months were between October and early April). So I left London early one very cold January morning and arrived in a hot Egypt (so much for the cool months).

I had decided to take one of the classical Nile River Cruises, so that I would see the tombs and temples of southern Egypt (or Upper Egypt as it is also called).

I had the choice of using a traditional Nile sailing boat called a felucca (with no mod cons) or a Nile cruiser (a floating palace with all mod cons). I had a real crisis, should I stay true to my schoolboy dreams? Or succumb to modern pleasure, cocktail parties, good food and hot showers? There was no contest, the Nile cruiser won hand downs.

I boarded the boat just before lunch at the start of my eight day Nile river cruise. Ever thing looked perfect the sun was high in a clear blue sky and the river (while not clear) was not unpleasant.

The first temple I visited was the Temple of Karnak; we docked at the quay on the east bank of Luxor and went directly into the Temple compound, this part is the precinct of Amun Re. The scale and beauty of the Temple, columns and frieze is awe inspiring, the only problem was the amount of fellow tourists and guides. It also was very hot and dusty.
I was looking forward to visiting the Aswan dam and relaxing on deck. Just to watch the wildlife of the Nile, and I was not disappointed.

It was as we sailed passed the magnificent town of Aswan with its soaring minarets that I became aware of the many hundreds of birds on the river and its banks. One of the first birds I noticed was a bright red wader; at first glance it looked like a Flamingo but it was the scarlet Ibis (a bird sacred to the ancient Egyptians). Then as I continued to watch the birds I saw, a little green Bee eater then a shimmering Blue Nile Valley Sunbird. I saw many more birds than I could name but what a treat.

All along the river bank people were fishing for Nile Perch and Tilapia, just as in the past.
I saw my first Water Buffalo wading in the Nile, but no crocodiles. My Nile Cruise continued for a few more days. I went home with memories of the magnificent monuments, wildlife (birds, fish, and animals).The weather was good but cold in the mornings and evenings, daytime was warm.