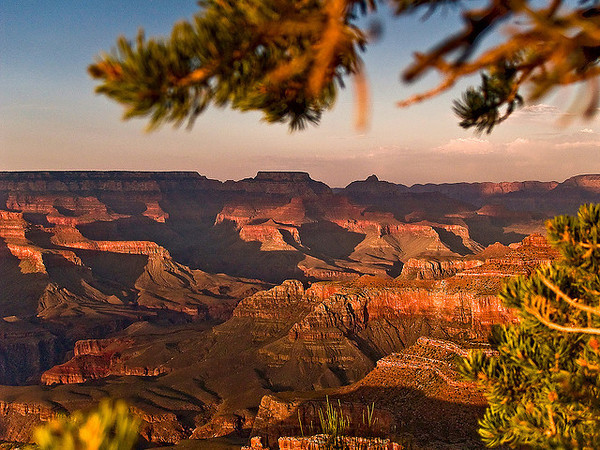 I’ll be the first to admit that the state of Arizona holds a special place in my heart.  When I was a teenager, I was fortunate enough to take a family trip to Arizona for one week to escape the brutal and harsh realities of a cold Canadian winter.  Literally in just a matter of hours, I was going from a heavy winter coat, mittens, scarf and long-underwear to loose fitting t-shirts and comfortable shorts.  My father and I, being the baseball fanatics that we  were, planned a decent chunk of the trip around Major League Baseball Spring training to watch our favourite team – the Chicago Cubs; however, it was the stunning scenery, gorgeous weather and colourful locals that I’ll always remember.  Considering the following three suggestions to make your trip to Arizona memorable:

The Grand Canyon hardly needs an introduction – it’s simply a phenomenal feat of nature in all of its glory.  A visit to Grand Canyon National Park is an absolute must.  This UNESCO world heritage site is located entirely in the northern section of Arizona with the Southern Rim section being the most popular area for tourists.

The canyon itself was formed over millions of years via the Colorado River and boasts an impressive seven thousand feet change in elevation.  Don’t think you’ll have this wonderful place all to yourself though.  The Grand Canyon typically attracts at least four million visitors annually.

An under-rated but truly stunning destination worth visiting is Havasupai Falls.  The falls are an oasis in the Grand Canyon located in a remote section for those adventurous types. 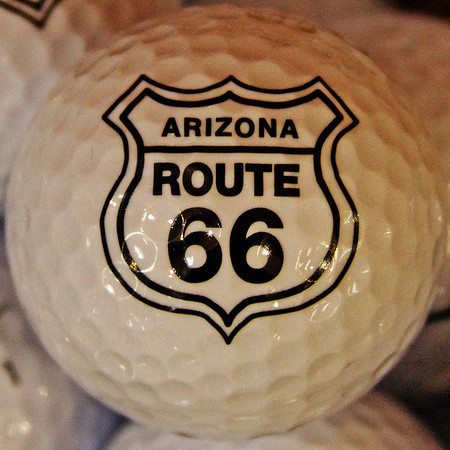 Arizona is considered one of the best places to golf in America.  Some retirees have openly admitted that their decision to come to Arizona was influenced greatly by the opportunities to golf.  If golf is on your mind there is no better place than Scottdale.  It has been said that certain Scottsdale Golf Courses rival those from Orlando Golf Courses in Florida; however, it’s likely that an avid golfer will want to experience both. 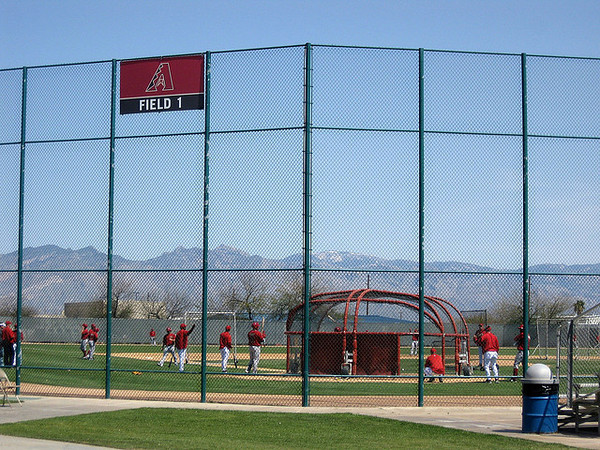 Spring Training is where the dreams of many young professional baseball prospects are manifested into reality, as they try to impress their parent club.  The exhibition games, featuring both prospects and professionals, take place annually in Arizona in what is known as the Cactus league.  Baseball is such a distinct part of American culture that I would recommend taking in a game even for those who are normally not sports fanatics.  Some popular teams in the Cactus league worth watching include the Chicago Cubs, Seattle Mariners, Texas Rangers & the local Arizona Diamondbacks.