One of the best things you can do in life is step outside of your comfort zone. It can be scary, especially in a land like China where almost everything is foreign, including the language and food. Rest assured it can be life-altering in the most positive ways.

China is an immense country with varied weather, geography and dialects. It’s overflowing with historical significance, sights to see and places to experience. Whether you brave it alone, with a friend or a whole group, there are some things to know before you embark on your journey. 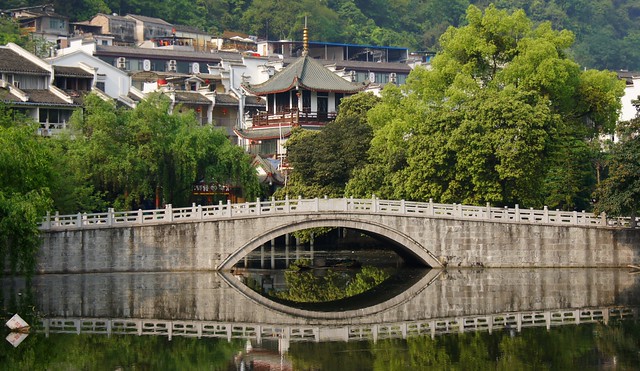 Some Facts and Figures

Officially the People’s Republic of China; it is a sovereign communist state. Beijing, the capital city, is also the seat of power. The country holds over 1.35 billion people within its borders, stretching across 9.6 million square kilometres of land. Many languages are spoken in Mainland China but ‘standard Chinese’, or Mandarin, is the one most easily identified for foreigners. Before travelling, it is recommended that tourists try and learn a few words and phrases, most guide books should cover the basics.

RMB or Renminbi is the currency of mainland China. It may be interchangeably called CNY or Chinese Yuan, where Yuan means dollar and is often referred to as kuai (heard as kwai) which is like saying ‘buck’. Yuan and kuai mean the same thing, as do CNY and RMB.

Weather varies depending on where you are. The landscape presents vast varieties in climate so you could find yourself in the harsh climes of northern Tibet or on the warm sandy beaches of Hainan. From broad grasslands to Himalayan glaciers or the Gobi Desert, China covers just about every climate within its sprawling borders and is one of 17 countries to be marked as mega-diverse in plant and animal life.

There is no such thing as personal space in such a populated country so be prepared for standing shoulder to shoulder with strangers, especially in crowded Beijing. This will become especially noticeable in traffic. However, the Chinese are typically friendly and warm, willing to assist foreigners and generally honest.

This deserves special mention. It’s customary to haggle prices in Chinese markets. Often prices will be set ten times higher than their local value just so you can argue them down. If you express genuine delight at seeing an item for sale, you could damage your own efforts. Haggling is a skill and if this kind of buying approach bothers you, get a local friend to do it instead. But note, taxi drivers will not use this method. 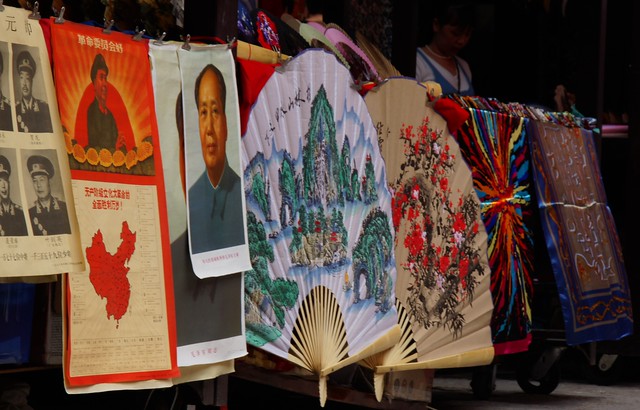 China has so very much to offer by way of sightseeing. Narrowing down your scope to a region would help immensely. It’s suggested you start with Beijing. It holds all the goodies everyone raves about: Tiananmen Square, the Great Wall, the Forbidden City, imperial parks, ancient side streets, and more. This is a marvellous start.

If you want a real taste of local life and viewpoint, take the local transport rather than a taxi. You can also hire a bike, walk, or take a coach and move like a resident. The local system is large and well-laid out, expanding every year. Beijing supports many bicycle lanes and is a popular mode of transport.

What To Eat and Where to Stay

Whatever looks or smells good you should try (barring allergies or religious restrictions). The street vendor food is safe and if you’re not practiced in the use of chopsticks, you may want to wear darker clothing to avoid showing food stains.

Accommodation will probably not be up to your usual standards, even at the 4-star hotels. A hard bed can be adjusted by either a pillow topper or several thick blankets. Often, guests of a hotel 2 stars and up will receive complimentary water in bottles. If you need more, ask for it. Asia is one of those places where smiles, patience and an even tone may get you what you want.

Do understand smoking isn’t looked upon in most Asian countries as it might be back home. Many Asians smoke and it’s culturally accepted.

Wi-Fi is often free, unless you’re staying in a luxury hotel where you’ll be charged. China sensors the internet so even some or many of your normal sites may be blocked. Please remember the language barrier and cultural differences. Be polite, patient and persistent.

Always make sure you have a valid passport for the duration of your trip. No matter how long you plan to stay in China, you will need a visa just to enter the country, so you’ll need to get that sorted before you leave.

Spending some time online to research travel insurance is recommended. Generally speaking, China is one of the safest places to travel, but there are some issues with petty crimes, like pick pocketing, on the rise.  Read about them and be prepared.