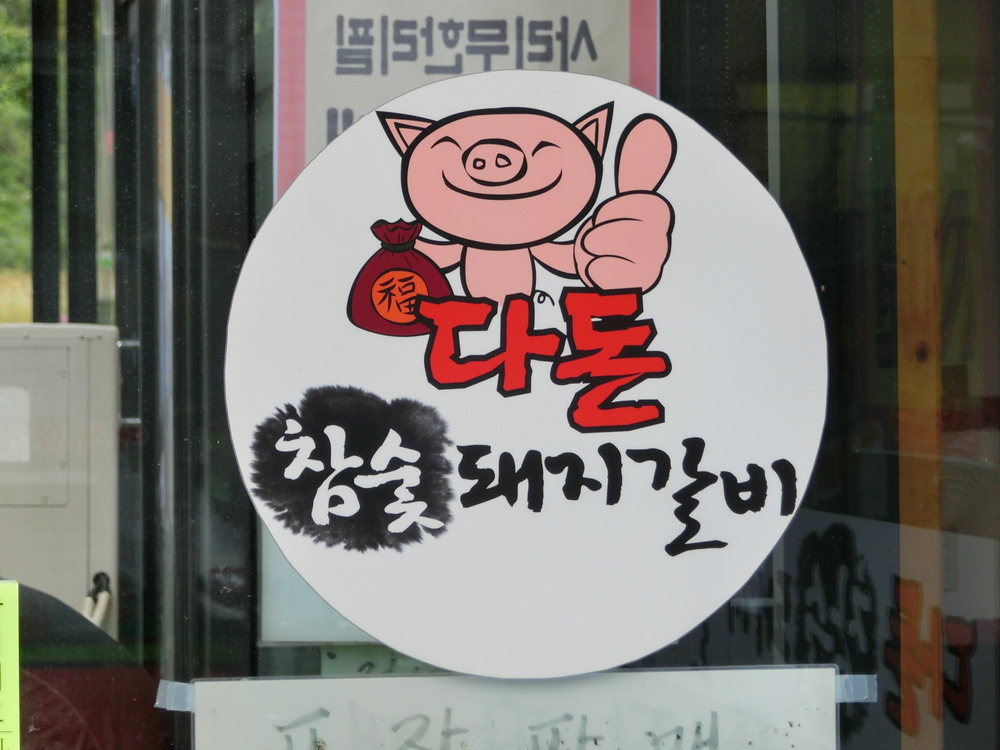 When you’ve stayed in a place long enough sometimes you forget the associated quirks and charms that were once fresh in your mind upon initially arriving.  This is certainly the case I have in terms of my relationship with Korea.  I’ve spent several years in Korea and it has now become more like my adopted home than a place I travel  to or visit.  I never noticed this more than when I started going out with Audrey earlier this spring.  She often marvelled at random events – Korean ladies wearing high heels while hiking mountains; motorbikes on sidewalks; distinguished businessmen intoxicated & passed out on park benches at ungodly hours – that just felt normal to me at this point in time.  Feeling somewhat discouraged that I’ve become somewhat of a jaded hack, I set my mind to find something quirky about Korea that I hadn’t noticed before.  As slithered out of my Korean apartment and wandered the streets of Anseong late at night little did I know the answer was right in front of me:  Korean restaurant signs.

Koreans in general are very much a carnivorous lot.  If it runs, swims, creeps or crawls it’s likely game to be deep fried or barbecued.  I’ve tried the tamer pork and chicken dishes and tantalized my taste-buds sampling items such as eel, squid and octopus at a Korean barbecue; however, there is something that unites all of these animals that extends well beyond taste or flavour.  They’re all inviting you in to eat them:  “Hey you!  I taste delicious.  Come eat me.  Slrrrrruuuuuurrrrrppppppp.”  I’ve travelled to over thirty countries and never before have I seen cute cartoon rendered versions of animals licking their lips in pure ecstasy over the fact you’ll be coming in to chow down on them.  It’s all very Korean.  The following is a gallery of some animals that are competing with one another for being crowned the title of being ‘the most delicious.’

A cute octopus beckons you to come in and eat it. 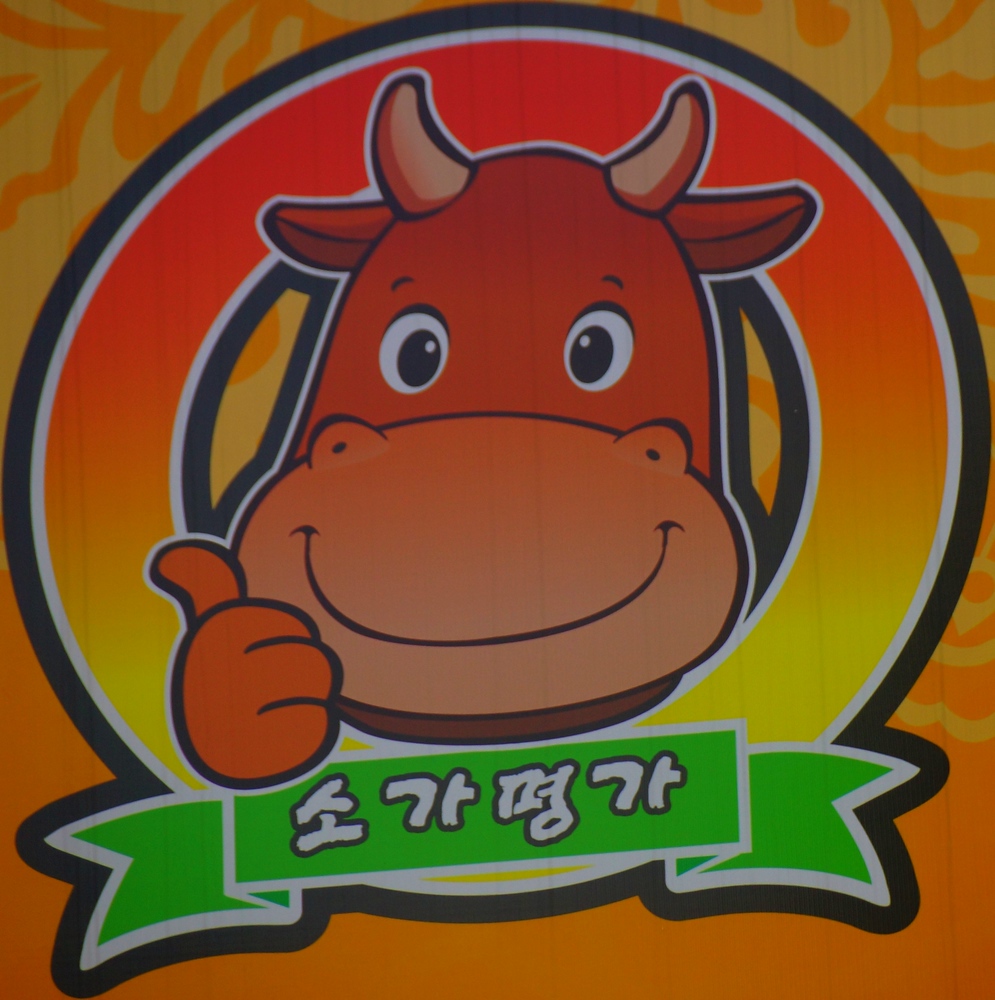 A thumbs up from this cow is a sign it’s ready for you to chow down on it.

Porky pig is grinning from ear to ear inviting you to come on in!