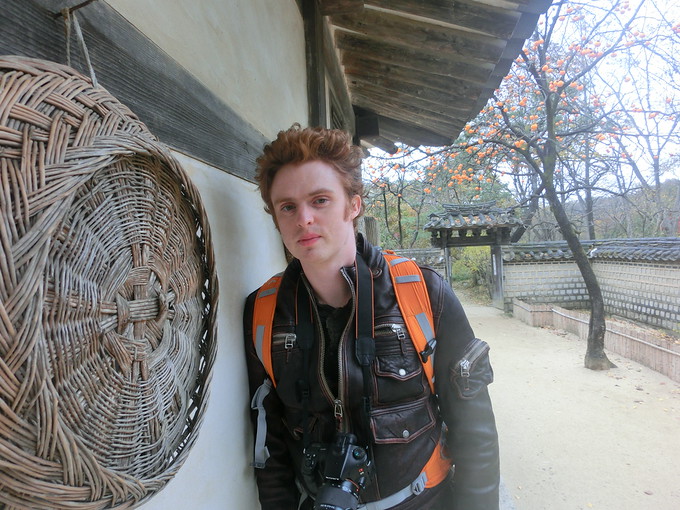 As I peered outside of the window from my classroom I could see snow flakes gingerly accumulating on the ground. The warmth of the cup of green tea I firmly clenched in my hands was a reminder that my time as an expat in South Korea was soon coming to an end.

I’ve always felt ecstatic when I’ve completed previous teaching contracts in Korea because backpacking adventures awaited me and I knew deep down that I’d return again in the future; however, this time is discernibly different.

Although exuberance over my plans to backpack indefinitely with Audrey is still my dominant emotion, I know deep down this will be my last time ever teaching in Korea and it’s spurred on a state of reflection and gratitude devoid from previous experiences of completing a contract.

Given that I’ve spent more time here than I have in Canada in my mature adult years, it’s become my adopted home away from home.

I eat rice more than I eat bread. I’m as adept at using chopsticks as I am a knife and fork; in fact, I now prefer the former.

Korea has shaped, moulded and plied me in a way that has turned me into a more confident and self-assured person than the shy, wide eyed college graduate who had no idea what he was getting himself into 7 years ago when he signed a one year contract to teach ESL in Korea for the first time. 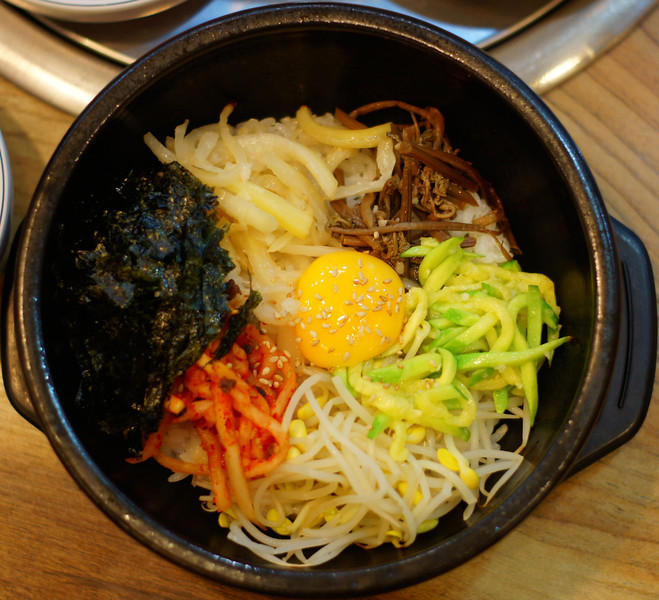 I can remember my first ever Korean meal like it was yesterday. My director took me out for dinner and served me a dish called Kimchi jigae (Kimchi stew) that overloaded my taste buds with an extreme dose of hot, spicy and sour flavours that at the time were truly obtrusive and foreign. I silently thought, “If this is what most dishes taste like I’m going to be in for a long year.”

Fast forward until present and I now crave kimchi. I frequently eat rice three times a day. I’ve at times sent dishes back with a waiter to add more ‘spice’ to what is considered a spicy dish even by Korean standards.  The local cuisine is now one of the things I truly love about Korea more than anything else. 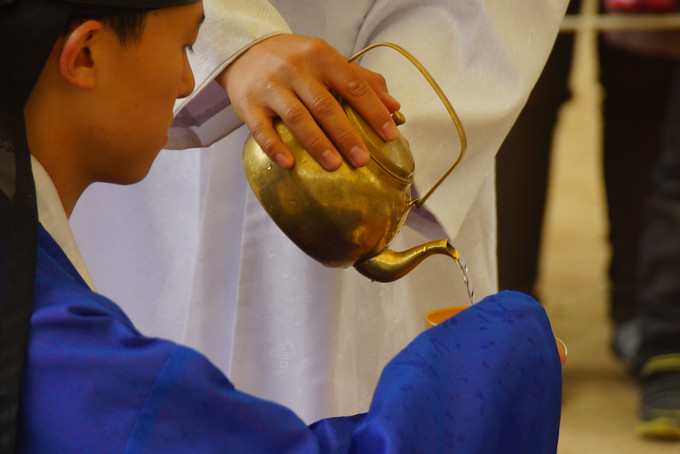 Many moons ago, I waltzed into the office of my Korean principle to greet him for the first time. Nervously, I clenched my hands in a fist which protruded deep into the pockets of my pants. Forgetting to bow I handed him a small present with just one hand. Not realizing it at the time, I engaged in a cascade of social faux pas that would have been exceptionally rude had they been committed by a Korean.

Now I find myself accepting and receiving items with both hands and bowing more than shaking hands. I often have awkward moments when I visit back home and realize I’m behaving more like a Korean than a Canadian 😛 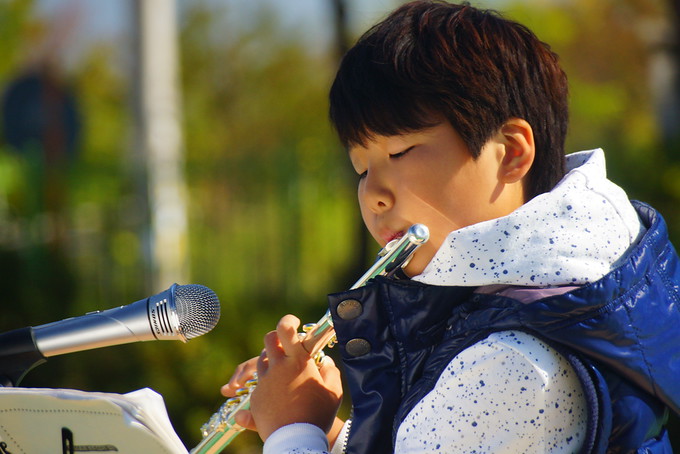 Before coming to Korea I thought long working hours were nine to five. I was completely flabbergasted, at first, when I noticed Korean students and workers working or studying well into the evening or wee hours past midnight.

This year, I’ve joined the ranks of the most ambition locals, as I’ve seldom had a week where I’ve put in less than 100 hours of work when I combine my teaching gig with the hours I put in pursuing various online travel related projects.

When confronted with a time sensitive project, setting my alarm for 5 am after going to bed at 1 am has not been an uncommon occurrence. I’ve pushed myself to my limits because I’ve seen others around me doing the same.

I’ve had my shares of ups and downs in Korea; however, overall, my time here has shaped me into a more confident, prudent, diligent and well rounded person. As excited as I am to soon be hitting the road I know I’ll miss a lot of things about here. Korea has been good to me and it’ll always hold a special place in my heart and an important role in the course of my life.