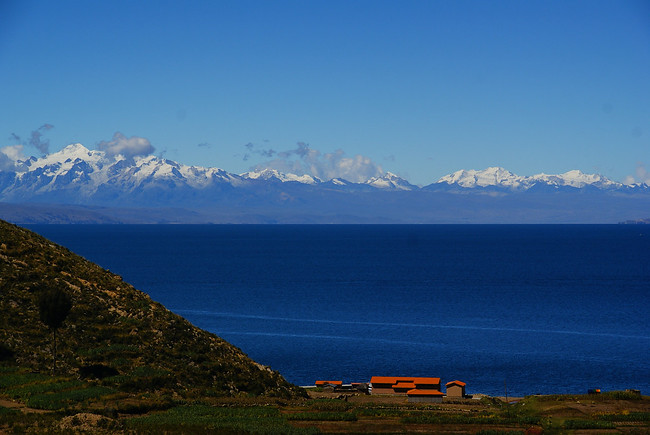 The topic of our conversation happened to be about ´change.´  We all concluded that exchanging larger denominations had been a problem for us at various stages on our journey – especially in Bolivia.  During a transaction, quite frequently, a random vendor would plead for smaller notes or exact change and in the event that this was not available a request from a third party would become necessary; or at the very worst, the possibility of the transaction being completely nullified!

As we discussed this situation over our standardized plates of runny eggs and stale bread – being served up at this local cafe catering mostly to foreigners – we couldn´t help but notice the commotion from across our table.  A middle aged lady of Chilean background (we later found out) sprung up like a tightly wound jack in the box & raucously stormed over to our table.  Our breakfast now included a side of rant that edged out everything else on our plates.  For the next minute and a half we listened to how rude we were to suggest any kind of ´change´take place in this part of the world.  It was very candidly pointed out that culture from our far off lands was corrupt/bankrupt of morals and any form of decency.

She would have continued on but I just had to put an end to this immediately:

“Excuse me.  I think you misunderstood our conversation.  We’re having difficulty exchanging these bank notes (which I now held in my hand) for smaller bills and coins. We just want to change some money. Is that okay?”

For a brief moment in time there was a silence so intense…a pin drop would have felt like an atomic bomb.

Admittedly, the lady was more than apologetic for having misinterpreted our conversation in the most obnoxious way possible.  It must have also hit her at some point that it was a little more than rude on her part to have eavesdropped and hijacked our ´private´ conversation – especially under false pretences.  Anyhow, we quickly accepted her apology and out the door she went.

We laughed about what had happened over such a nondescript banal conversation.  We couldn´t help but wonder what kind of experiences she had accumulated in the past to possess such a loaded gun in her mind. I personally used to have this Utopian ideal that travel brings cultures and people closer together while fostering mutual understanding, but sometimes I wonder if the opposite is true – that in certain select cases it pushes us further apart. 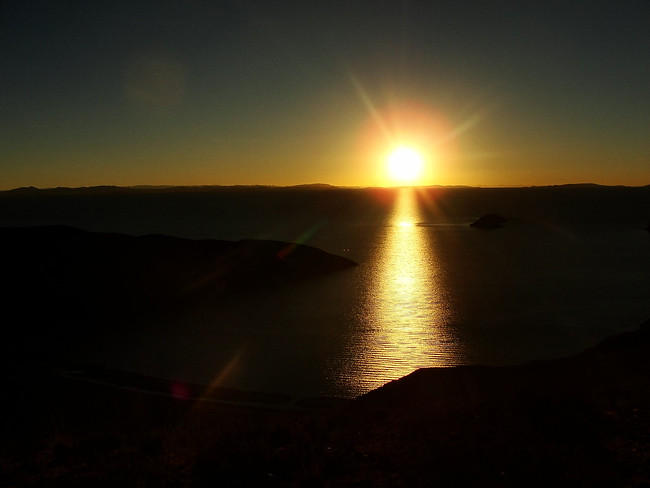