Amidst great speculation of conflict, the worst possible result has come to fruition. Reports of increased tensions between the two nations has intensified in recent days/weeks.  Analysts were hoping for a peaceful resolution but unfortunately conflict has broken out in what appears to be an epic showdown – in the form of big ass grins.

for the prestigious title of most smiley locals.  Thailand, the reigning and undisputed champion affectionately know as ‘The Land of Smiles’ has gone unchallenged for years; however, Bangladesh, the unsung contender is gaining formidable momentum.  Regardless, of the odds, it’s shaping up to be one heck of a title.  Without further adieu let’s examine both sides with a critical eye. 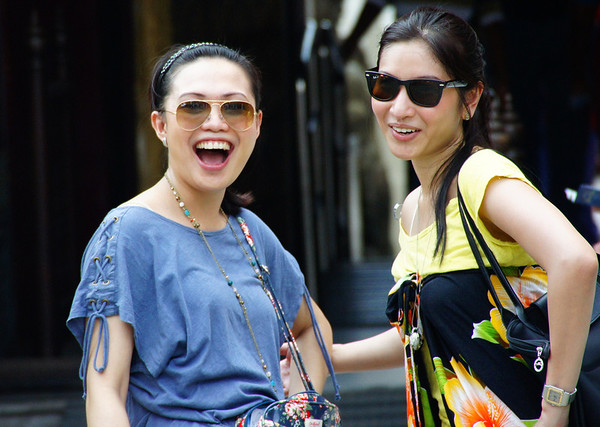 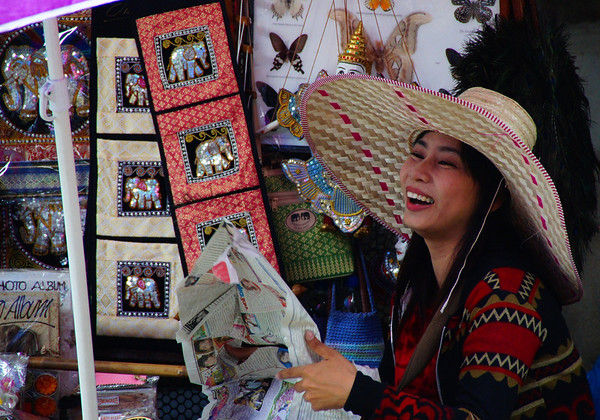 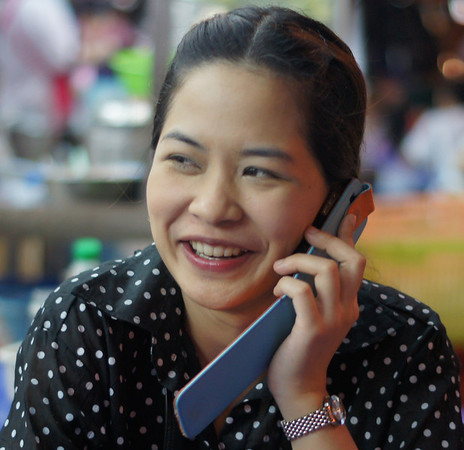 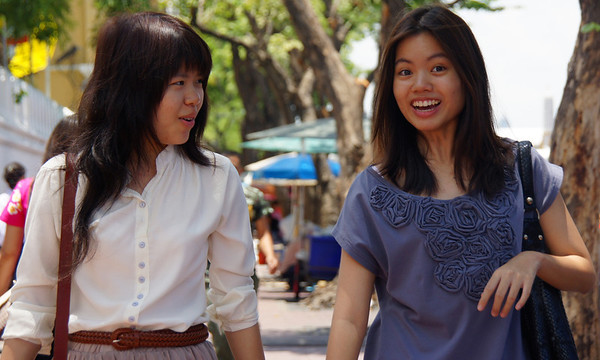 It’s nearly unfathomable to imagine the ‘Land of Smiles’ ever relinquishing its title without blitzing entirely with a full battery armed force of ear to ear grins.  We’re talking about a nation full of smiley pies with assistance from inanimate objects such as Buddha & Hello Kitty – a lethal duo or so I’ve heard. 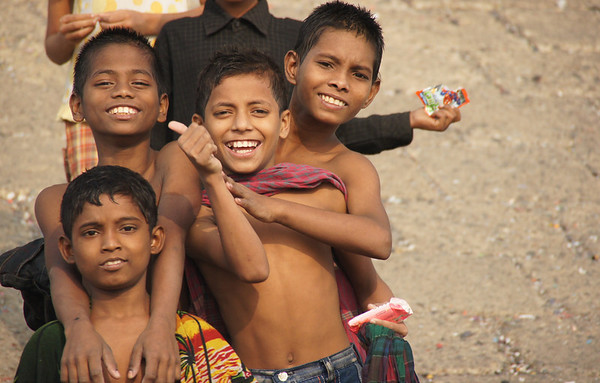 Bangladesh, a nation often overlooked by even the most ardent backpackers has non-stop smiles rolling around just about every corner.  A country that doesn’t receive a lot of tourism (which is ashame) is what I now consider to be the hidden gem of Asia for travel.  The three days I spent in Old Dhaka produced some of the most vivid memories I had on my one year jaunt across Asia.  I’ll never forget the throngs of locals following me around offering up friendly advice along the way.  I almost felt as though I was a star strolling down the alleys – something along the lines of Brad Pitt or at least his red-headed stepchild.  I’ve never encountered as many smiles, even when I was taking a boat trip in Old Dhaka, I couldn’t escape them

How could anyone ever strip Thailand’s “Land of Smiles” title away from its vice-like grip.  I’m not about to suggest it be done anytime soon; however, the take home message I’d like to convey in this article is that sometimes the places that are far off the radar become the most pleasant surprises.  I’d thoroughly recommend a trip to Dhaka for anybody considering an extended tour of Asia.  You’ll no doubt experience a warm welcome and -oh yeah- a few smiles along the way.