On our first day of touring with Haggis Adventures we explored the Scottish Highlands including stops at the visitor center of the Battle of Culloden Moor and the mysterious Clava Cairn. 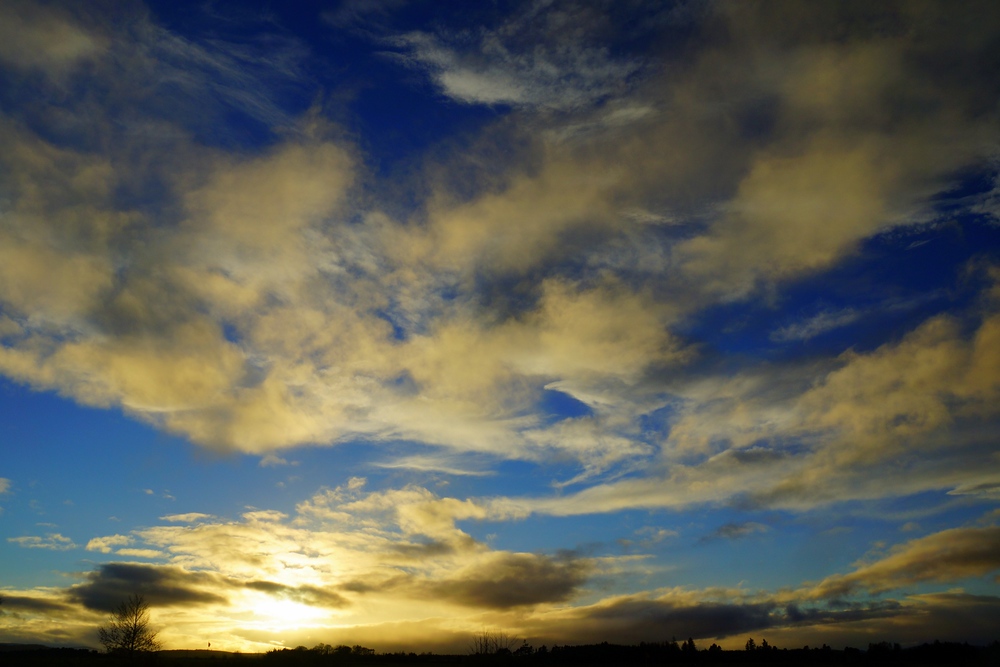 Standing on Culloden Moor I saw nothing but blue sky, white clouds and grassy fields dotted with sporadic trees. Upon first examination this seemed as quiet, remote and peaceful of a place you could possibly ever visit; however, a wisp of the wind revealed that Culloden Moor was the tragic battlefield grounds and final confrontation of the 1745 Jacobite Rising. 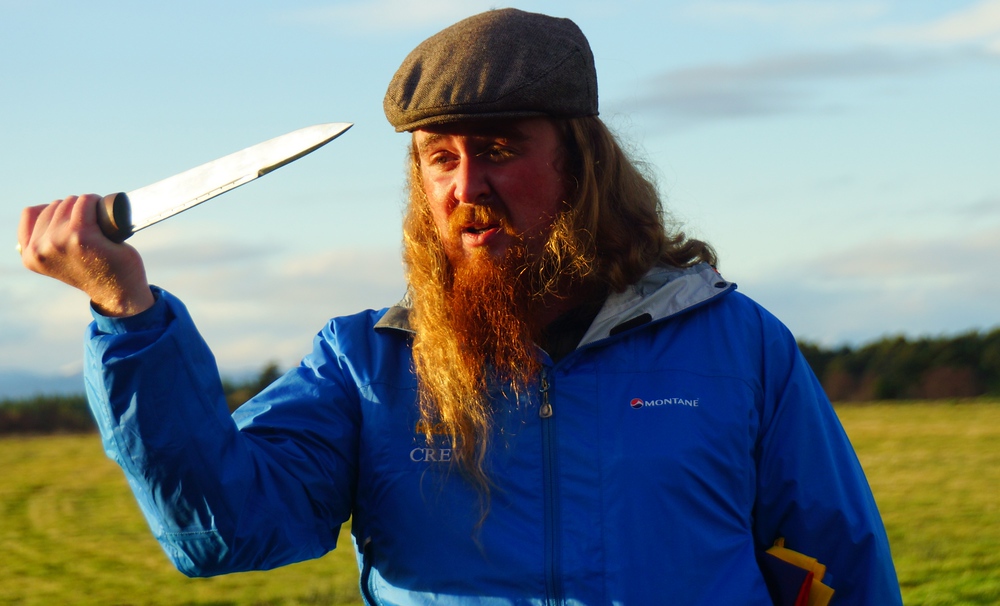 Dave, our gregarious guide from Haggis Adventures, (clad in a kilt, sporting an impressive ginger beard and wielding historical artifacts associated with the time period [various weapons and flags]) informed us of the significance of this now memorial site: “No jokes, no humor at all. This is a massive war grave where my ancestors and other people’s ancestors died needlessly. Just the utmost respect guys.”

Not far from our initial starting point stood a 6.1 meter memorial cairn with the following inscribed:

THE BATTLE
OF CULLODEN
WAS FOUGHT ON THIS MOOR
16TH APRIL 1746
THE GRAVES OF THE
GALLANT HIGHLANDERS
WHO FOUGHT FOR
SCOTLAND & PRINCE CHARLIE,
ARE MARKED BY THE NAMES
OF THEIR CLAN

Dave continued explaining the significance of Culloden to the Scots and especially the Jacobite highlanders: “People come now to sing songs, tell stories and to remember on the 16th of April. A blind piper plays. He plays songs on the bagpipes for 45 minutes, which is the length that the battle lasted for. It tugs on your heartstrings.” 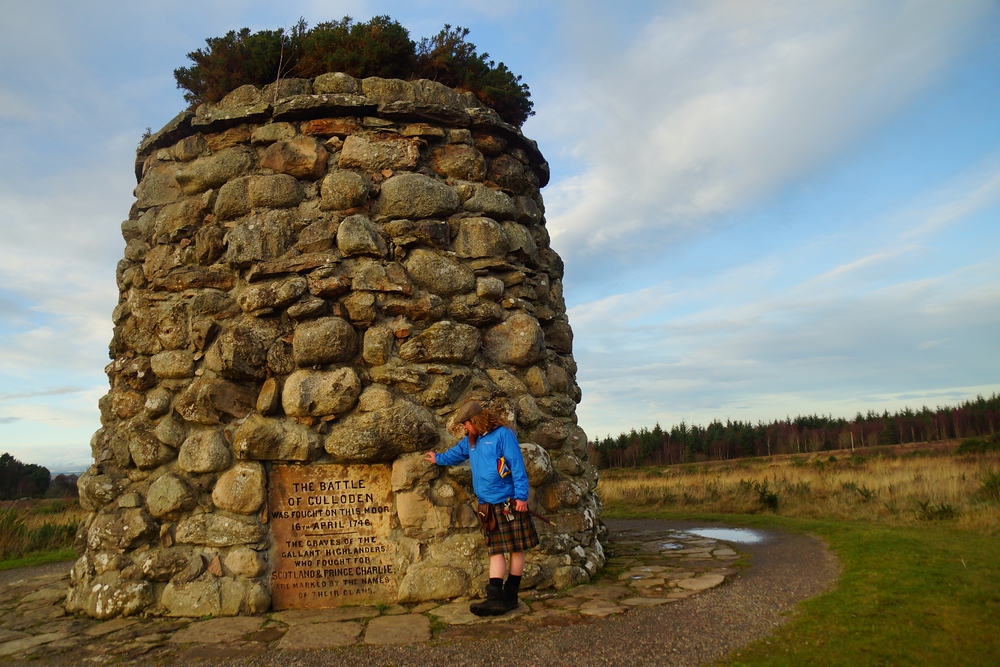 The Battle of Culloden, which took place on April 16, 1746 near Iverness in the Scottish Highlands, was the final confrontation of the 1945 Jacobite Rising. Jacobite forces under Bonnie Prince Charlie fought passionately against loyalist soldiers under the leadership of William Augustus – better know as the Duke of Cumberland. This bloody and ultimately quick conflict lasted less than an hour in which an estimated 1,500 to 2000 Jacobites were killed/wounded as opposed to significantly less casualties from the redcoats. The aftermath of the battle was a time of oppression for Jacobites who were brutally marginalized earning the Duke of Cumberland the title of ‘Butcher.’ Policing and civil penalties were implemented with the intention of weakening the Scottish clan system and Gaelic culture. 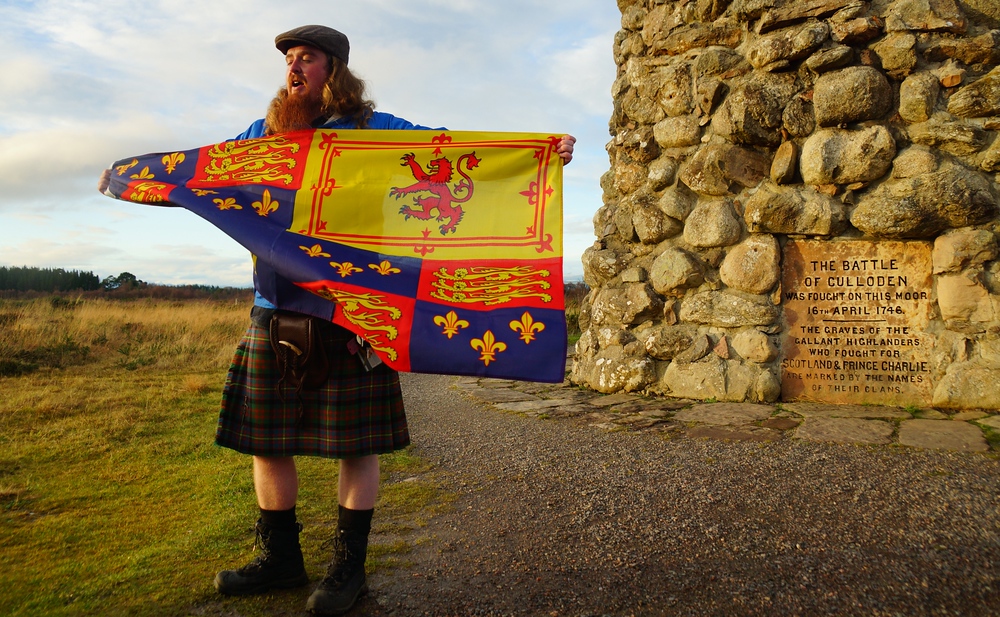 Most tragic is the grave post of the ‘Mixed Clans’ – members who were so brutally disfigured in the battle that their remains were unidentifiable. Their family name and clan ties forever wiped out from history.

However, the spirit, passion, courage and morale of the Jacobite Highland forces remains in tales told today: “Lord George Murray was a Jacobite General. He led a charge into the front-line of the British government army. Snapped his sword in two, lost his horse and came back out of the front line; he got another sword, got another horse and led a second charge in.” 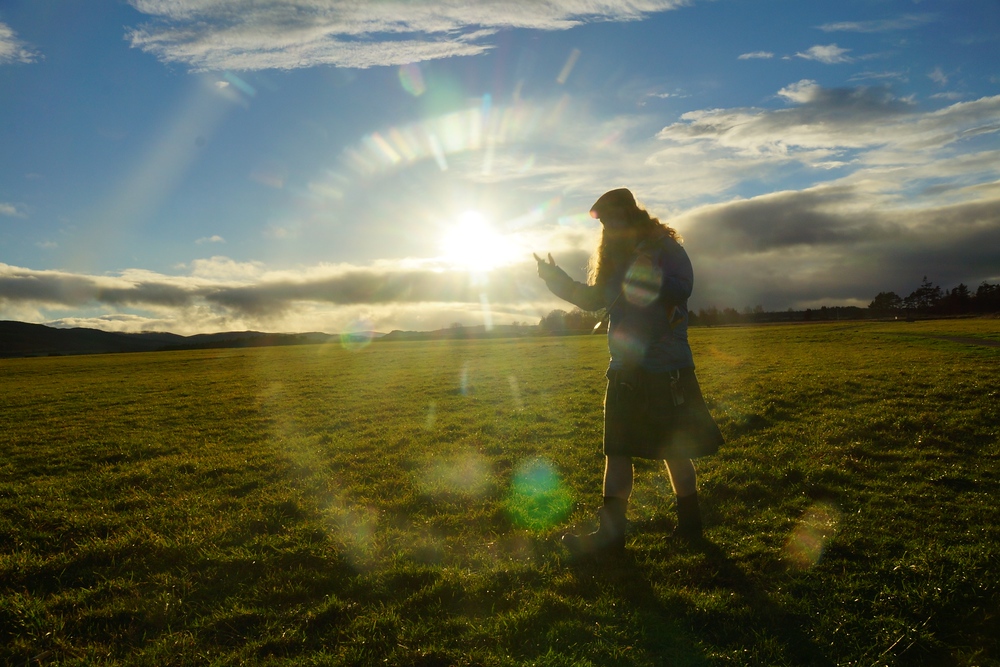 This battlefield is protected by Historic Scotland where a visitor center has been functional since December, 2007. On the anniversary of the battle people come to pay their respects. 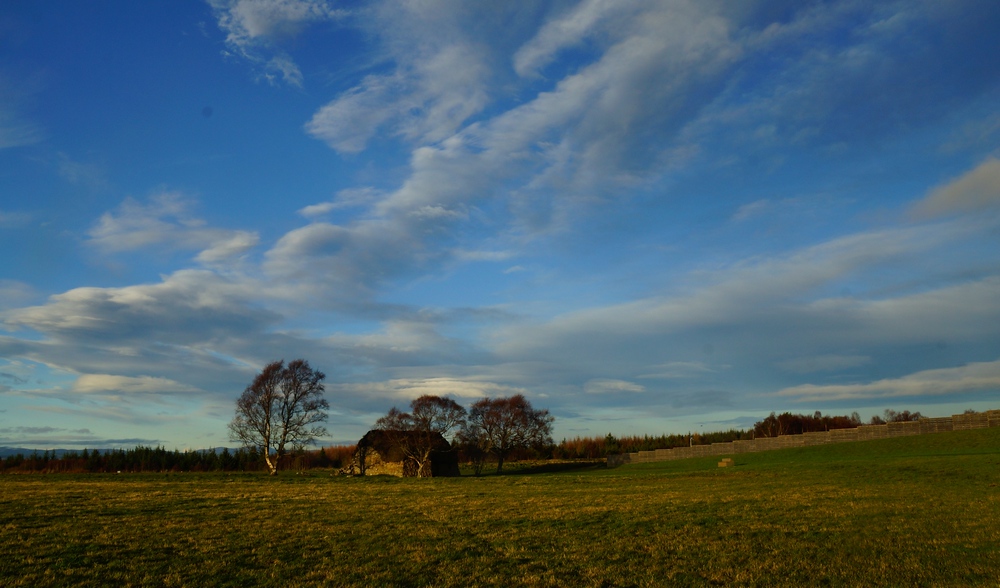 Dave, accurately summed up the realities of war and conflict: “One thing that is guaranteed in war is death. Death and destruction.”

As someone with a certain amount of Scottish ancestry, I couldn’t help but wonder how many of my relatives may have lost their lives on this very moor. Standing quietly on the field alone, I stopped to pay my respect with a minute of silence. 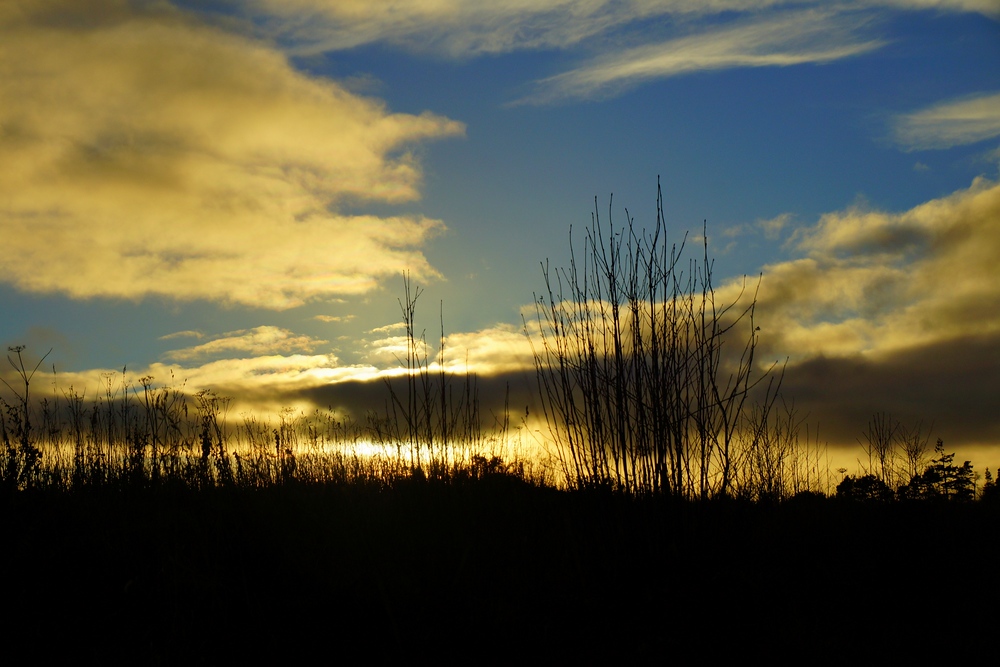 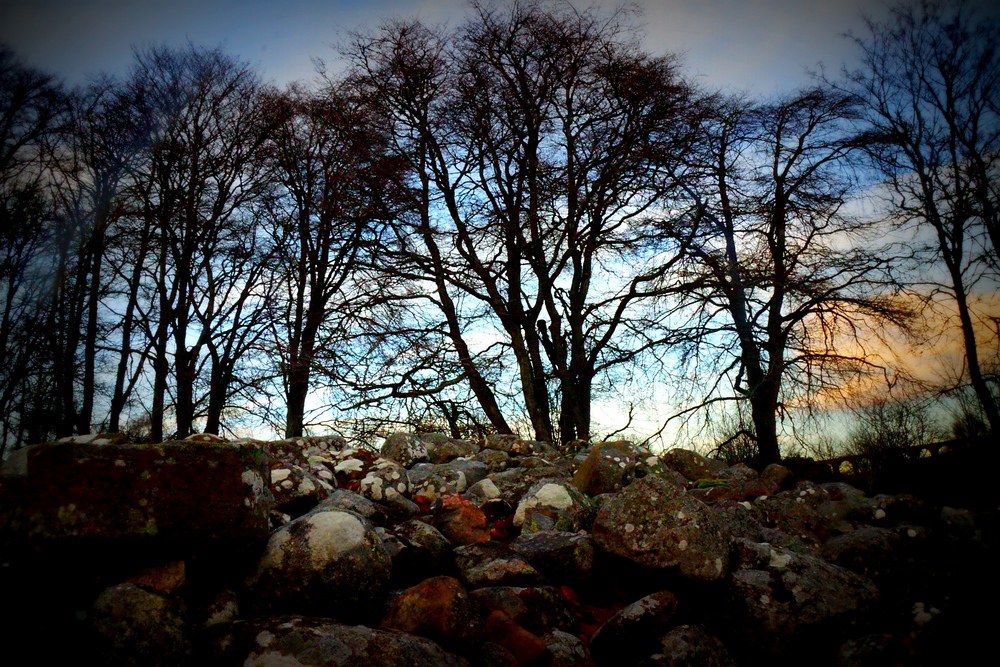 Not far from Culloden was our next stop – Clava Cairns. In an area with more forest and shade stood a mysterious Bronze age circular chamber tomb cairn. 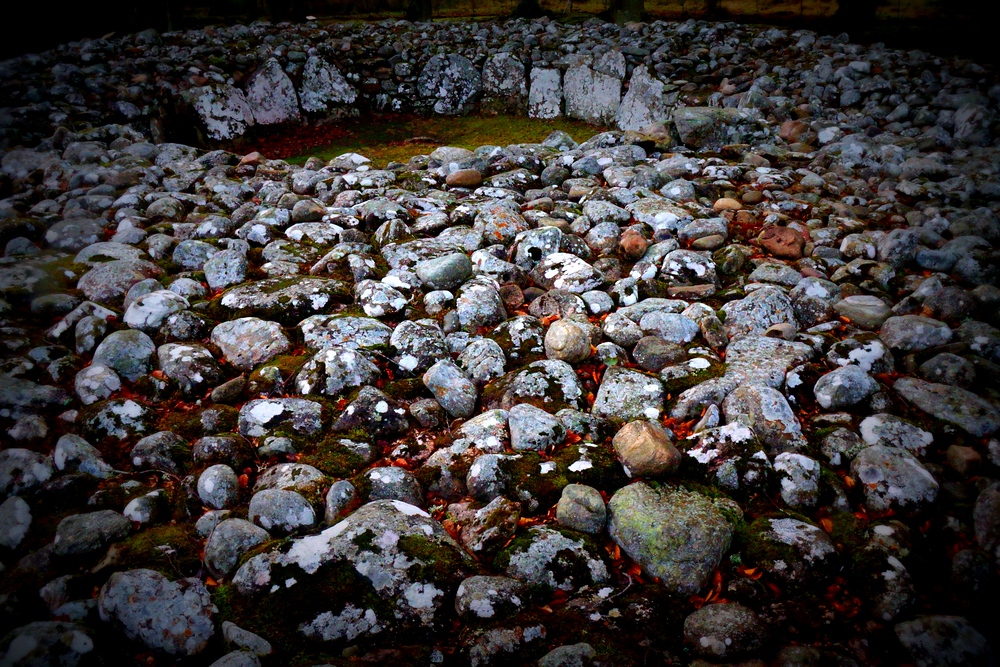 The significance of the cairns is one that is still highly debated by academics today: “Every winter solstice people with professor suits on and they all argue with each other basically. These chambers are older than the pyramids. Built by teenagers because the lifespan at the time would have been around 30.”

As we huddled down as a group around the perimeter of the inner cairns circle, Dave continued: “The sun would set in alignment with fire and smoke. Very very spiritual.” 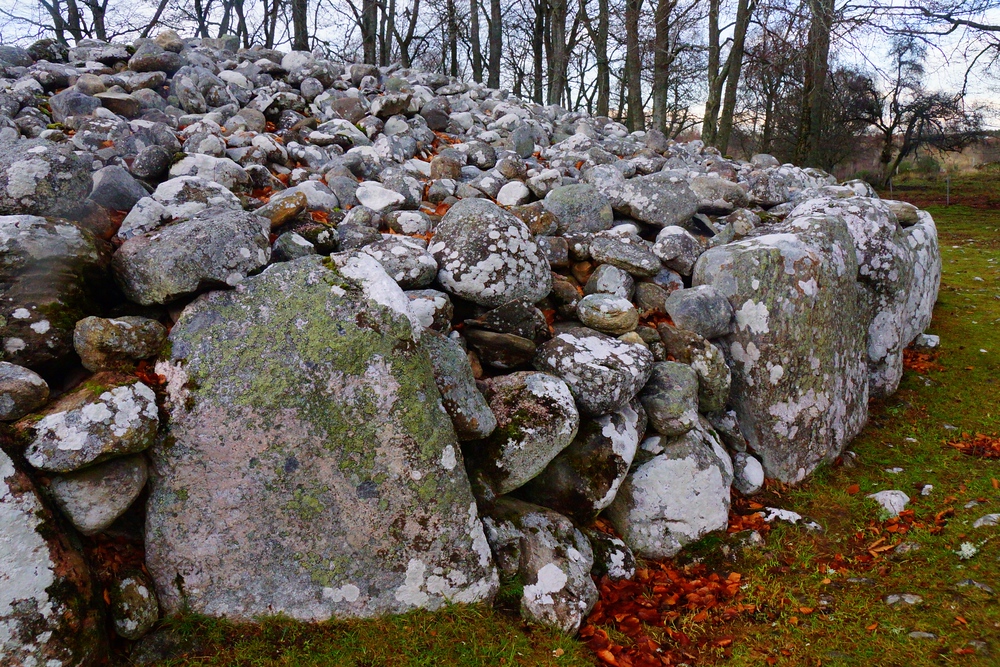 Those who have taken stones from the cairns have documented bad things happening to them prompting the stones to be returned, which Dave jokingly warned us about: “Don’t go on facebook (and say) Dave my arm is falling off!” 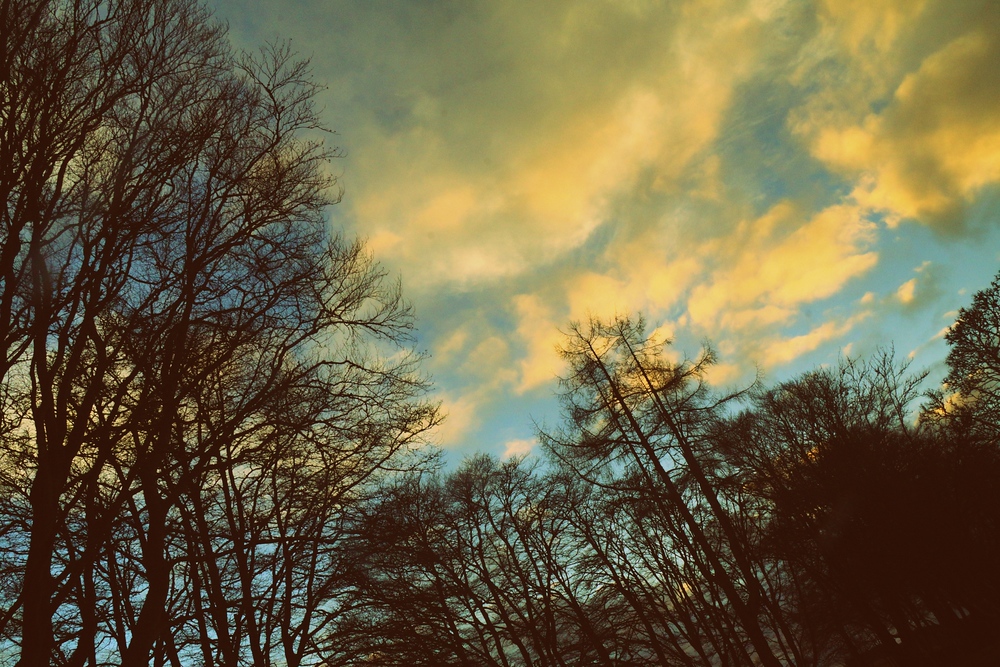 Overall, our first day visiting the highlands was an eye opening experience not only because of the stunning Highlands scenery but moreover because of the historical significance of the areas we visited. 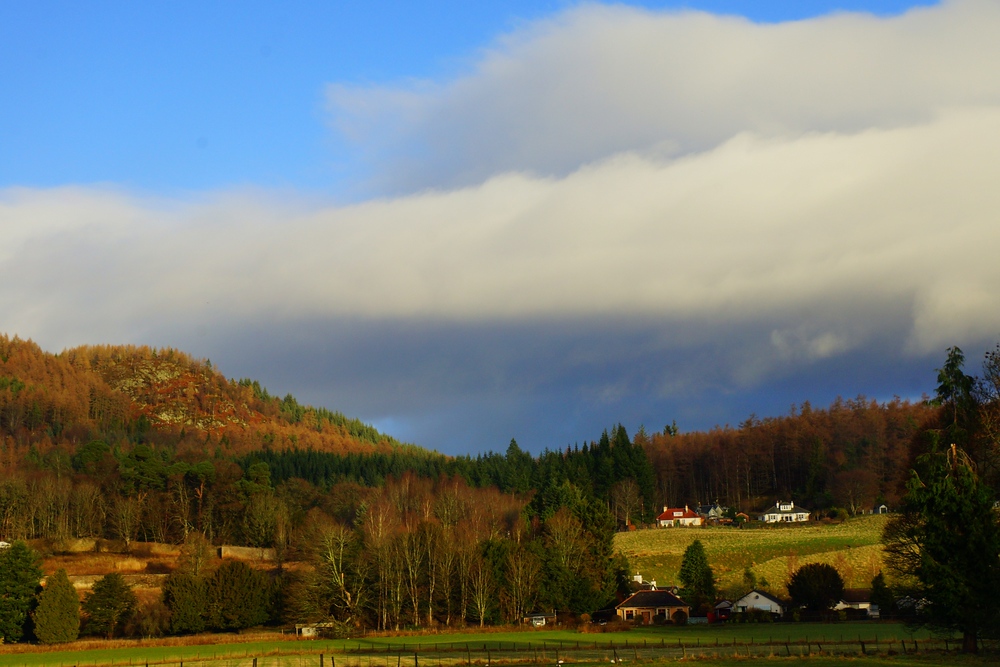 #blogmanay is brought to you by Edinburgh’s Hogmanay and is supported by ETAG, EventScotland, Homecoming Scotland,VisitScotland, Edinburgh Festivals, Marketing Edinburgh and co-creators Haggis Adventures. Created and produced by Unique Events. As always, all opinions expressed here are entirely our own.