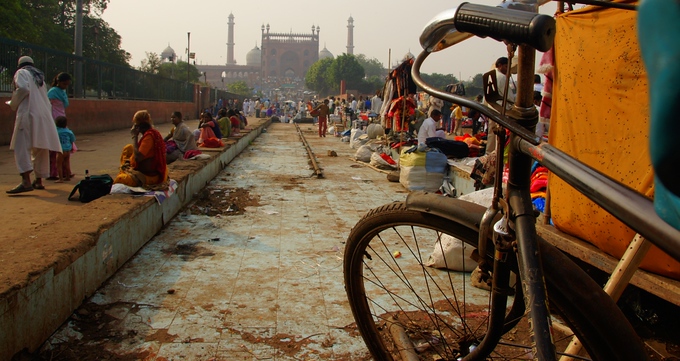 Traveling in select areas of Northern India was the pinnacle of my entire 2010-11 backpacking trip across Asia.

Prior to landing in India, I had started to get a little road weary and ‘templed out’ revisiting a lot of familiar areas in SE Asia.

India provided the kind of stimulation – and more importantly the challenge – that I had been subconsciously craving without ever knowing it at the time.  Some of these challenges proved to be extraordinary experiences while others were merely frustrating and demoralizing.

One particular aspect of traveling in India I had began to loathe was the experience of taking an auto rickshaw from point A to B.

The amount of negatively charged experiences with rickshaw drivers was really starting to mount up.

While traveling in Old Delhi I spent time visiting the impressive Jama Masjid and other surrounding areas.

I had just recently recovered enough from a horrific case of food poisoning, that had left me bedridden for several days, finally mustering up enough energy to venture around and explore Old Delhi on foot.

Overextending myself and feeling completely knackered as my body started to throb from head to toe, I realized I didn’t have the energy to make it back to the nearest subway station. 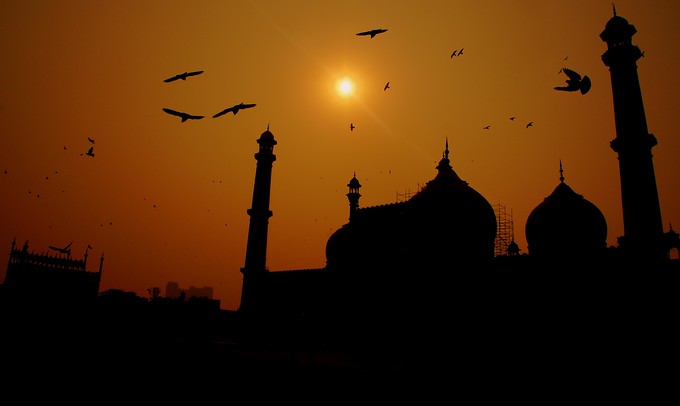 A rickshaw driver offered me a ride back to my guest house (several kilometers away) at a price that seemed reasonable.

After agreeing on the price I hopped on and we began our journey through an endless maze of crowded markets and streets bustling to the brim with activity.

Just outside of my intended destination point the driver suddenly stopped and indicated the ride was over.

Although I insisted he take me a bit further to my guesthouse it became suddenly clear this was the end point – a location far enough away from the tourist police and other foreigners.

I reached into my pocketbook and secured the agreed upon fare for the ride.

As I motioned to hand it over to him, I couldn’t believe his reaction.

He refused it entirely crossing his hands and glaring at me with contempt in his eyes.

Dumbfounded, I gestured once again for him to receive the money but he steadfastly refused.

Suddenly he demanded I pay an exorbitant fee of four times the amount we had agreed upon.

At this point my frustration level had entered into the red zone and I simply marched over to his rickshaw and placed the money on the seat and proceeded to walk away. 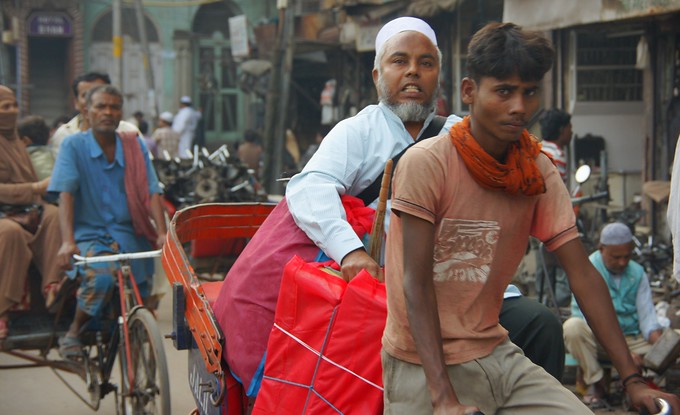 I knew this was far form over.

Moments later I felt a forceful tug on my shoulder.  As I pivoted I thrust back with force to push his hand off of me and allow my body to face him directly.

We glared at each other with disdain for what seemed to be eternity, but in reality was probably just several seconds.

The fine line between us exchanging blows is something that make me feel queasy even to this day.

As he finally backed off, I felt puzzled by my reaction to the entire situation.

Wouldn’t it have made more sense just to have paid the newly requested fee (the equivalent of several more dollars) to avoid escalating conflict?

Was it worth nearly getting into a violent physical confrontation over a small amount of money?

At first the answer seemed obvious – ‘NO’ – but as I further reflected I felt an increasing sense of awareness.

It wasn’t the money that was an issue.  It was about being treated with respect.  This wasn’t a dispute over a transaction, from my perspective, as much as it was a refusal on my part to be treated without a shred of humanity.

Although visibly and mentally shaken I felt an odd sense of pride that I had stuck up for myself.   I wasn’t bullied.  I didn’t give in.

Several weeks later when I was visiting Udaipur I found myself in a situation where I’d be needing the services of a rickshaw driver yet again.

Absolutely dreading the situation – the haggling, hassles and persistent requests for further services – I found myself approaching the driver in a tense detached manner. 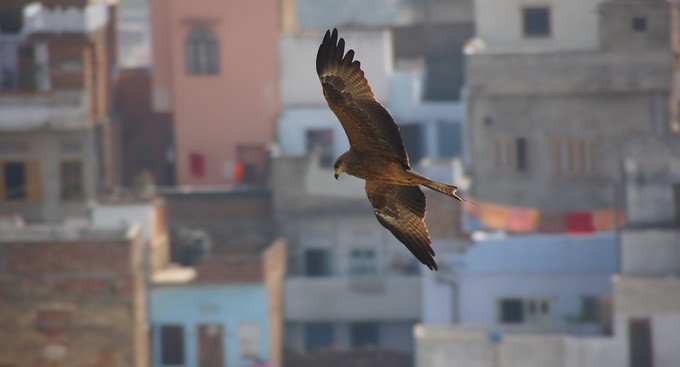 To my surprise, he quoted me a price that seemed reasonable enough not to bargain down.

As I went to secure my bag on the passenger seat I felt hands assisting me.

He took my backpack out of my hands and lifted it on top of the seat.

As we set off on our journey to the station, I started to relax a little more.

He started up a conversation in which he genuinely seemed invested in what I had to say.

As I began to realize he wasn’t trying to butter me up for additional services, I became more open and engaging with my answers.

When we finally arrived he helped lift my bag out of the rickshaw and I couldn’t help but notice the radiant smile on his face.

Before I could even put my hand in my pocket to pull out my wallet, he wished me well on my journey.

Without hesitation, I reached into my wallet and handed him over several bills.  The tip I included was a generous one, but as much as he likely appreciated it I owed him more gratitude than he could have ever imagined.

Sometimes it’s just the little things that make a world of a difference.

The lessons I learned from this particular encounter are worth far more than the tip I gave the driver.

Ever since, I’ve become better at detaching from past experiences and treating new ones as thought they are blank slate.

I’ve learned many lessons on the road but this was one of the greatest yet. 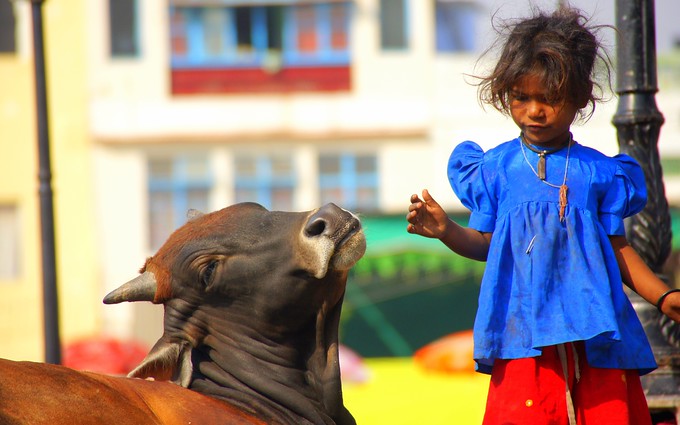