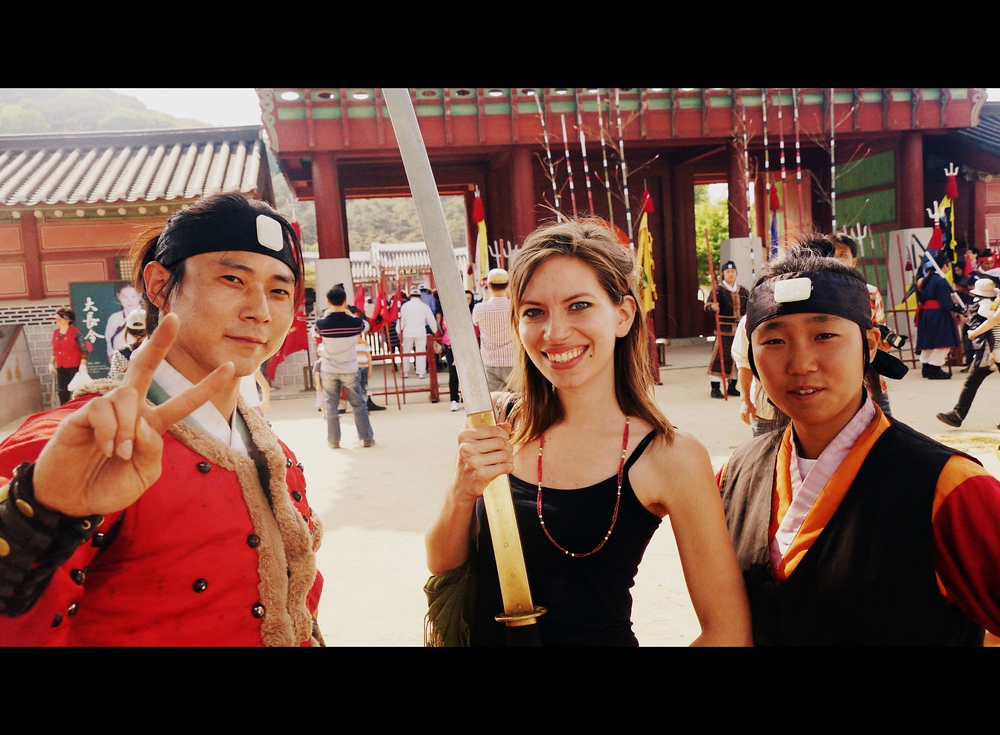 It’s not everyday that you get to interview your girlfriend.  Since meeting Audrey a couple of months ago in Korea we’ve been exploring Seoul and other areas in Gyeonggi.  I’m extremely biased but I think she has one of the best travel sites in the world over at That Backpacker.  It’s incredible how obsessed we both are with backpacking as we try to tackle as much of Korea as we can on the weekends before heading off on an extended around the world adventure next year.  She was born in Canada, raised in Argentina and has visited many far off corners of the world.  With extensive experience as a backpacker, expat and adventurer, I wanted to know what her first impressions of Korea were given that this is the first time she’s been based in Asia:

Q1) If you can remember way back to when you first arrived in Korea, what were some of your first impressions?

In an unfiltered stream of thoughts: Noraebang is a blast. Why have I never sang karaoke at the top of my lungs for a room full of strangers? — I’m going to save a fortune by eating dumplings and ramyeon! — Why is the restaurant serving me the fat instead of the meat? — Soju is potent. — What’s with the helicopters and fighter jets flying over my city twice a day? — Did someone just spit inside the building? Yes, they did. That’s what I just stepped on and fell. – Welcome to Korea!

Q2) There are numerous destinations, within Asia alone, to consider teaching English as a second language. What brought you to Korea of all places?

The cha-ching! Korea has one of the best ESL markets. There’s a high demand, most jobs cover your apartment and airfare, it’s easy to save with your salary, and the whole application process was relatively easy.

Q3) As an experienced backpacker, how would you rate Korea in terms of its potential culture shock value relative to other places you’ve visited?

It all depends on where in Korea you find yourself. The capital of Seoul has it all – culture, history, architecture, bars and restaurants. The only thing that shocked me were the hoards of people moving en masse down the streets. Definitely more crowded than were I’m from!

Now if you find yourself in a more rural location, surrounded by farmland, and being the only English speaker around, I’m sure you’ll be in for a more shocking experience! 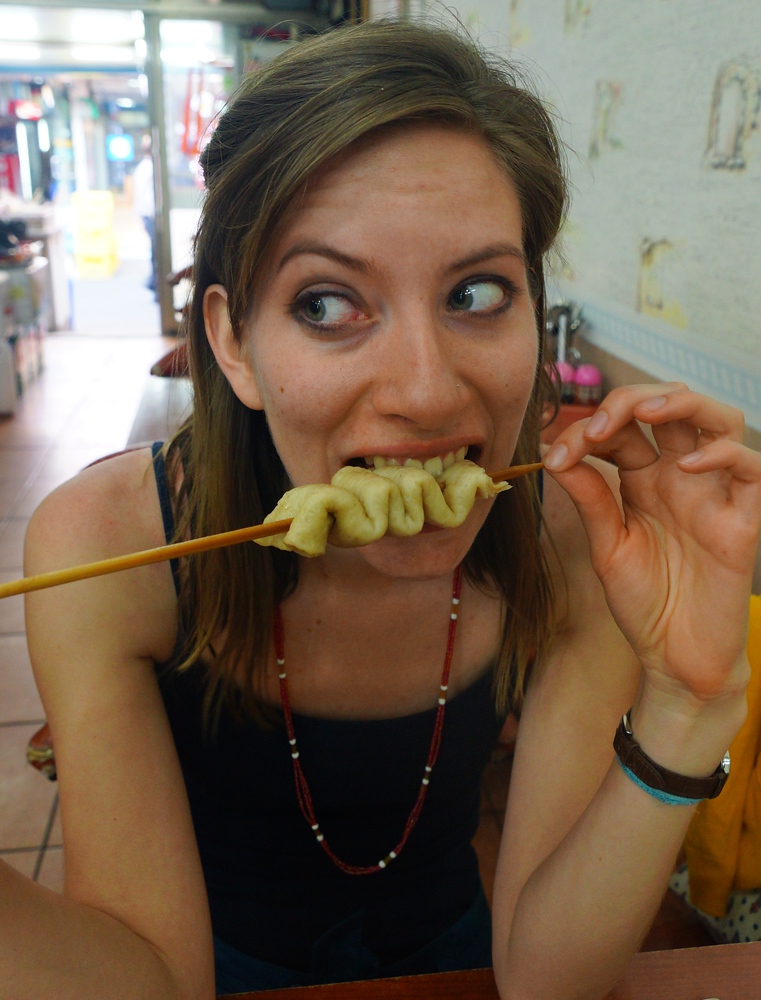 Q4) When it comes to travel in Korea, where are your favourite destinations you’ve currently visited and where else would you like to go during your time in the Hermit Kingdom?

Travelling by train to the southwestern province of Jeollanam has been one of the highlights. Picture rice paddies with mountains in the horizon, a man riding his bike down a lonely dirt road, traditional homes dotting the fields. It was visual poetry!

As for places to visit, I have my eye on Busan where I hope do indulge in some fresh hwae (raw fish), and Seoraksan for what is meant to be one of the most beautiful hikes in Korea.

Q5) Have you had any lost in translation moments where something regarding the culture, food, or people has totally left you feeling stumped?

Most of my lost in translation moments happen in the classroom during games of Bingo. The way the game works is that you ask students to list cities/jobs/animals that begin with a certain letter. During a recent game one of my students was shouting “c thing – cat” and what I understood was “shitting cat”…

I’ve also told my students to take off their jackets because I thought they were complaining about it being ‘hot’; they were really telling me the lesson was ‘hard’. 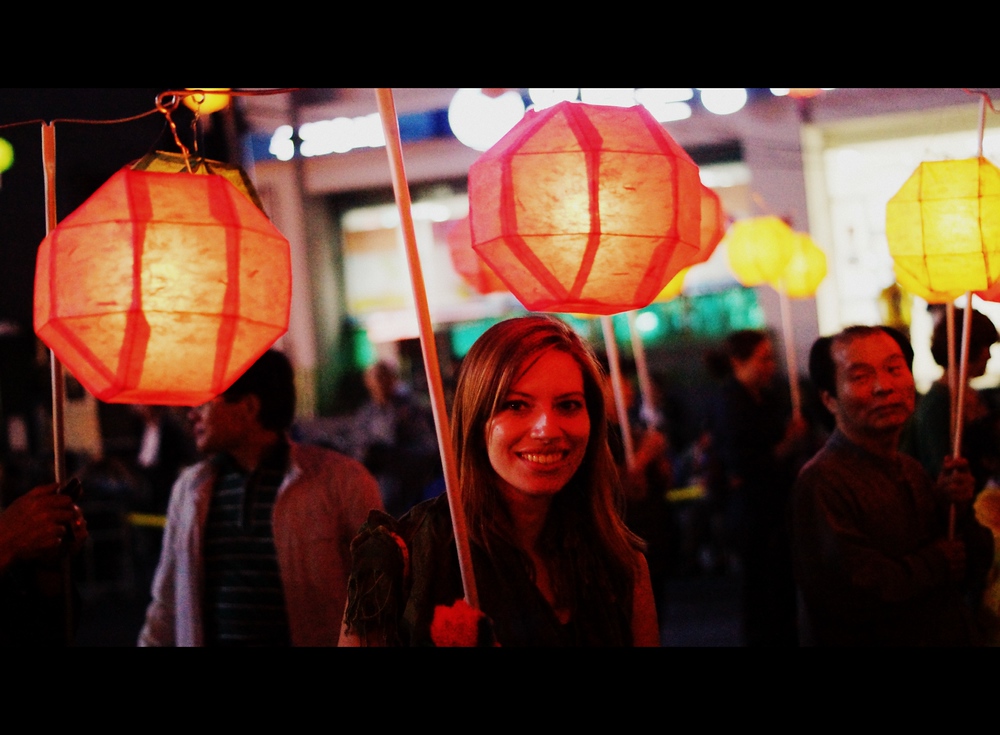 Q6) What Korean food have you sampled since arriving? Any particular favorites? On the other hand, is there something that was of the one time only variety?

My favourite Korean meal thus far has been shabu shabu, mostly because it’s a fun meal to prepare. Who doesn’t want to toss beef, noodles and vegetables into a boiling cauldron? That’s one thing I appreciate about Korean cuisine – the ability to play chef at your own table!

As for the strangest thing I’ve eaten so far – grilled eel. It oozed white goo as I cooked it over the fire…not the most visually enticing, but it didn’t taste bad either.

My students also tell me fish eyeballs are tasty, but I don’t think I’ll be going near those anytime soon. 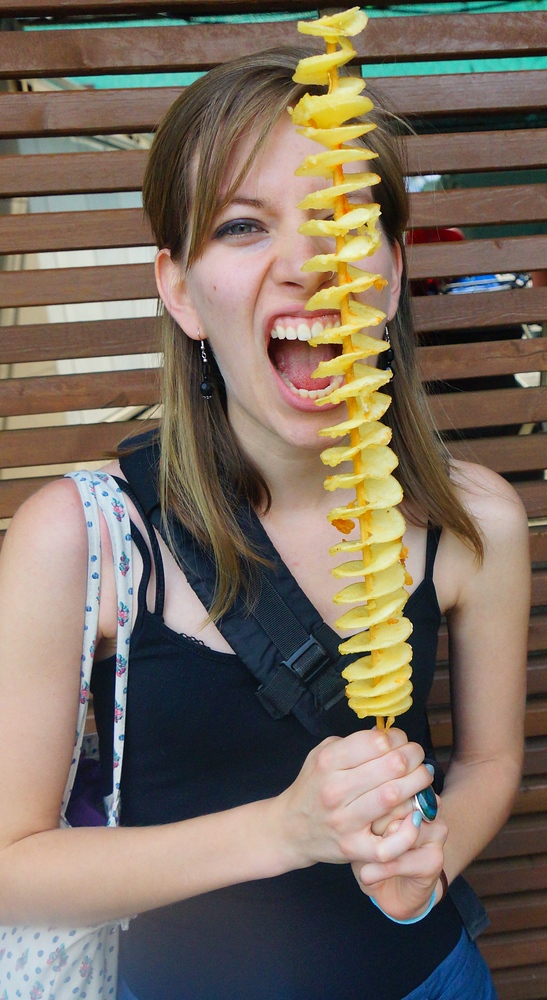 Q7) I think it would be fair to suggest anybody who has taught English overseas has plenty of good stories to tell about humorous events that take place in the classroom. What are some of the most random moments you’ve experienced?

Oh dear, where do I begin?

I’ve had children try to poke me in arse. Apparently it’s a game and the students feel it’s totally acceptable to do that to their foreign teacher…I was horrified.

I’ve had students pull out x-acto knives to ‘play’ with each other. I’ve had a student catch a bee and place it in a gum wrapper as a gift for me. I’ve watched my students smell each others shoes, pick their noses, burp in my face… But then they bring me treats, and because food is the way to this girl’s heart, all is forgiven.

Q8) Life overseas can be stimulating and exciting but it also means certain things are left behind. What do you miss the most about being away from home these days?

Is it bad that I don’t miss home yet? Honestly, I feel more in my element walking around a city where I don’t speak the language and everything is foreign.

Okay, no, actually I can think of one thing I miss – reasonable prices for fresh produce. The other day I paid a whopping $9 for 6 measly brown apples… 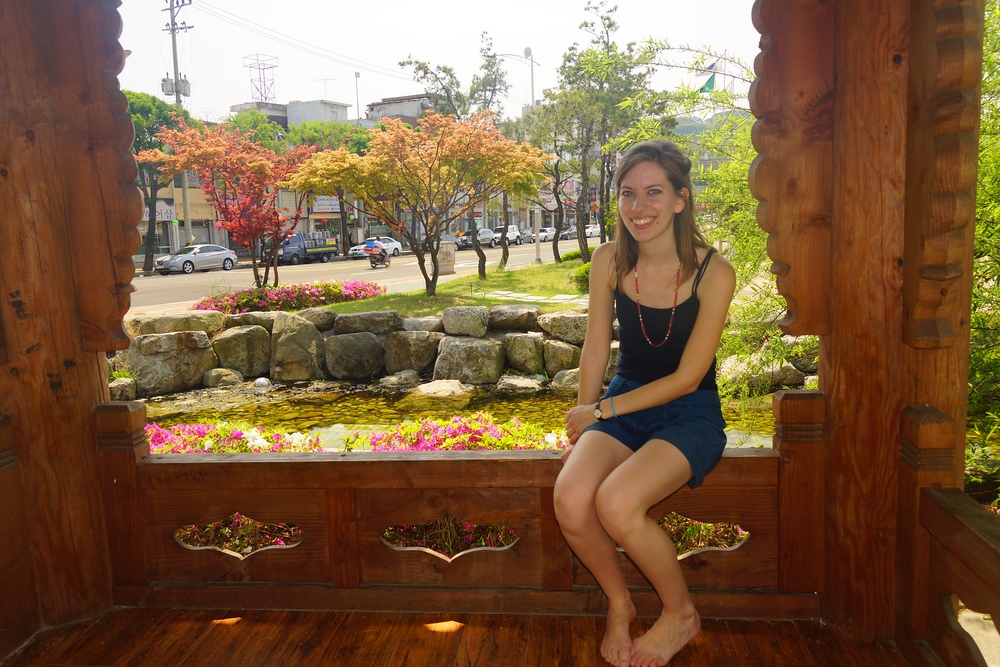 Q9) Would you recommend teaching English in Korea for an individual considering teaching overseas for the very first time?

Absolutely! Korea has perks like no other country, but if you value your vacation time, take a lesson from this girl and go the public school route as opposed to private academies (otherwise you’ll hardly get a break).

Q10) Aside from the hilarious moments you’ve experienced in the classroom, what are some quirky encounters you’ve had outside of working hours?

Since I can be a hazard in the kitchen I do takeout for most of my meals. As a result many of the restaurant owners have gotten to know me well. A few weeks ago one of the owners poured me a free half a pint of beer and started chatting while I waited for my order to be up. Not wanting to decline his hospitality, I chugged it down on an empty stomach and ended up stumbling back home slightly tipsy. Korea likes to get you drunk. 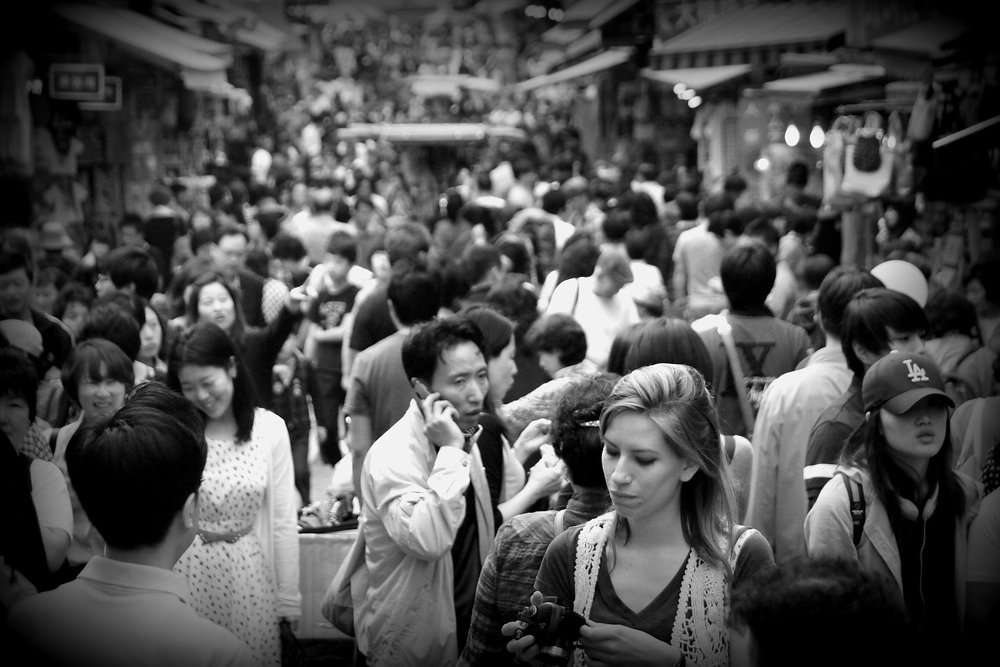